The PMC has put most of its staff – except those in emergency services – for the implementation of a containment plan. However, many of its staff members had refused to carry out the entrusted responsibility, resulting in their suspensions. 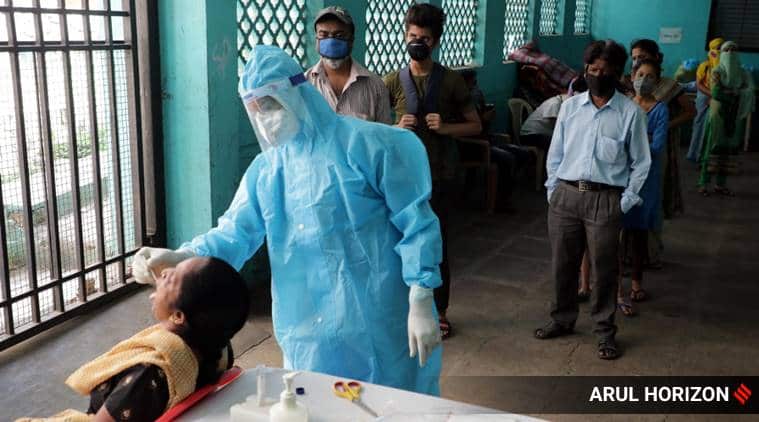 The Pune Municipal Corporation (PMC) has decided to pay the hospital bills of its staff admitted for the treatment of coronavirus, and will also provide a life cover of Rs 1 crore to those who lose their lives due to the virus.

The PMC has put most of its staff – except those in emergency services – for the implementation of a containment plan. However, many of its staff members had refused to carry out the entrusted responsibility, resulting in their suspensions. Moreover, many members declined citing health reasons. Thus, the PMC has directed all its staff members to declare their health status.

The civic body is implementing the containment plan through limited staff, and acquiring services of staff members from other government offices for the same.

“PMC staff has been provided a life cover of Rs 1 crore if they lose their lives due to the infection,” said Municipal Commissioner Shekhar Gaikwad. “The civic body has now decided to provide additional benefits to the civic staff involved in the containment of the disease.”

He said it was necessary to take care of the health of the civic staff and encourage them to be active in the fight against Covid-19.

The PMC would provide medical assistance funds to its staff by seeking a contribution of one per cent from their monthly salaries, but has now decided to deposit the contribution for the next three months instead.

As per the medical assistance scheme, it was necessary for the staff to pay ten per cent of their hospital expenses, while the remaining was paid by the PMC. According to the scheme now, the civic body will pay 100 per cent of the medical bills of its staff undergoing treatment for Covid-19 in the designated hospitals on the panel of the PMC till August.

The facility for free treatment of the civic staff will be available to employees on contract with the PMC, and they will be paid their entire salaries during the period of hospitalisation.

The PMC will be providing temporary accommodation in hotels and hostels to medical and paramedical staff of civic hospitals. Gaikwad said directives have already been issued for providing the staff with gloves, masks and sanitisers.