The Chief Minister will also keep vigilance, civil aviation and tourism besides other portfolios. The other Deputy CM Soni has been handed health and family welfare. 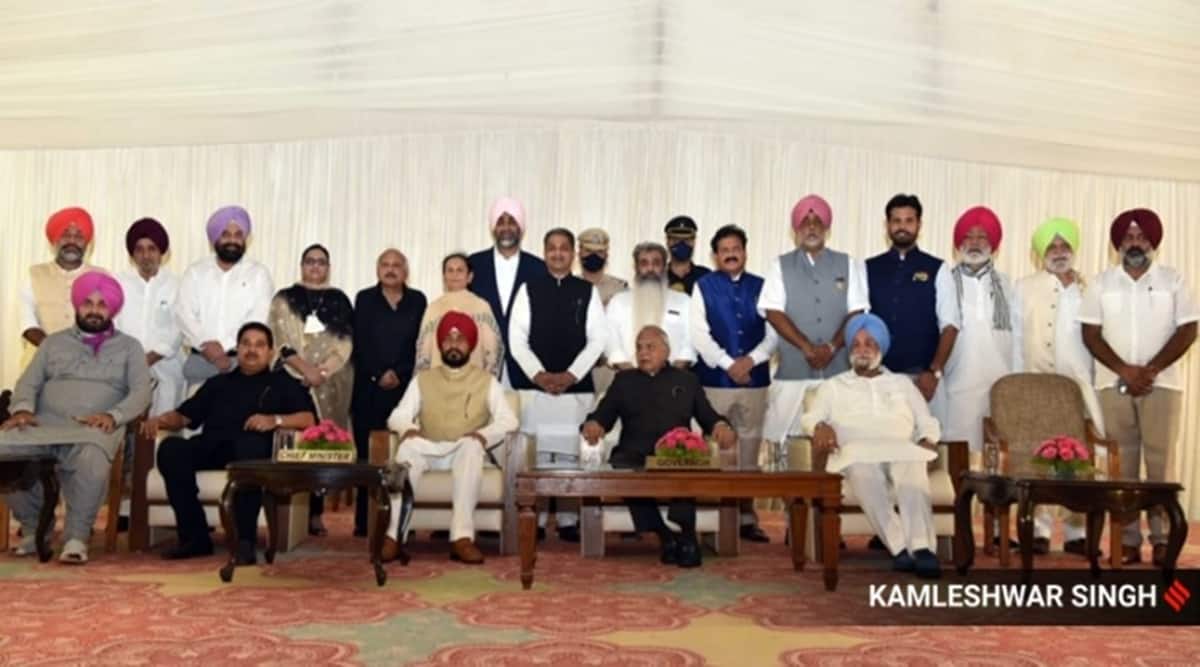 Two days after the swearing-in of his Cabinet, Punjab Chief Minister Charanjit Singh Channi allotted portfolios to his team, keeping for himself vigilance, justice, power, civil aviation and tourism. The chief minister will also have general administration, information and public relations, personnel environment, investment promotion, hospitality and the sought-after departments of mining & geology and excise.

His deputy Sukhjinder Singh Randhawa has been allotted the department of home affairs, cooperation and jails, while another Deputy Chief Minister OP Soni has been handed health and family welfare, defence services welfare and freedom fighters. Health was earlier with Balbir Singh Sidhu who has been dropped from the Cabinet.

Brahm Mohindra has been able to retain his department of local government and parliamentary affairs, elections and removal of grievances.

Manpreet Singh Badal has retained his finance portfolio, besides being allotted governance reforms, planning and programme implementation. He had been demanding excise as well, but the excise and taxation department has been split into two. While Channi has kept excise, he has handed over taxation to Badal.

Aruna Chaudhary has been given revenue, rehabilitation & disaster management, which was earlier with Gurpreet Singh Kangar who has been dropped.

While mining has been taken away from Sukhbinder Singh Sarkaria, his other departments remain the same including water resources and urban development.

Rana Gurjeet Singh has been given Channi’s former portfolio including technical education & industrial training and employment generation & training. He has also been given horticulture, soil & water conservation. The department of agriculture & horticulture has been split into two with Randeep Singh Nabha getting agriculture.

Education has been taken away from Vijay Inder Singla, but he has retained public works.

Sangat Singh Gilzian has been handed forests and labour.

Amrinder Singh Raja Warring has got the transport department.

Gurkirat Singh Kotli has been given industries & commerce, information technology and science & technology.

Three departments have been split – home and vigilance, excise and taxation, agriculture and horticulture.

Similipal National Park to open for tourists from November 1
Lifestyle