Addressing a review meeting in Mantralaya, Nitin Raut said that Maharashtra State Power Generation Company was not getting enough coal from Western Coalfields. 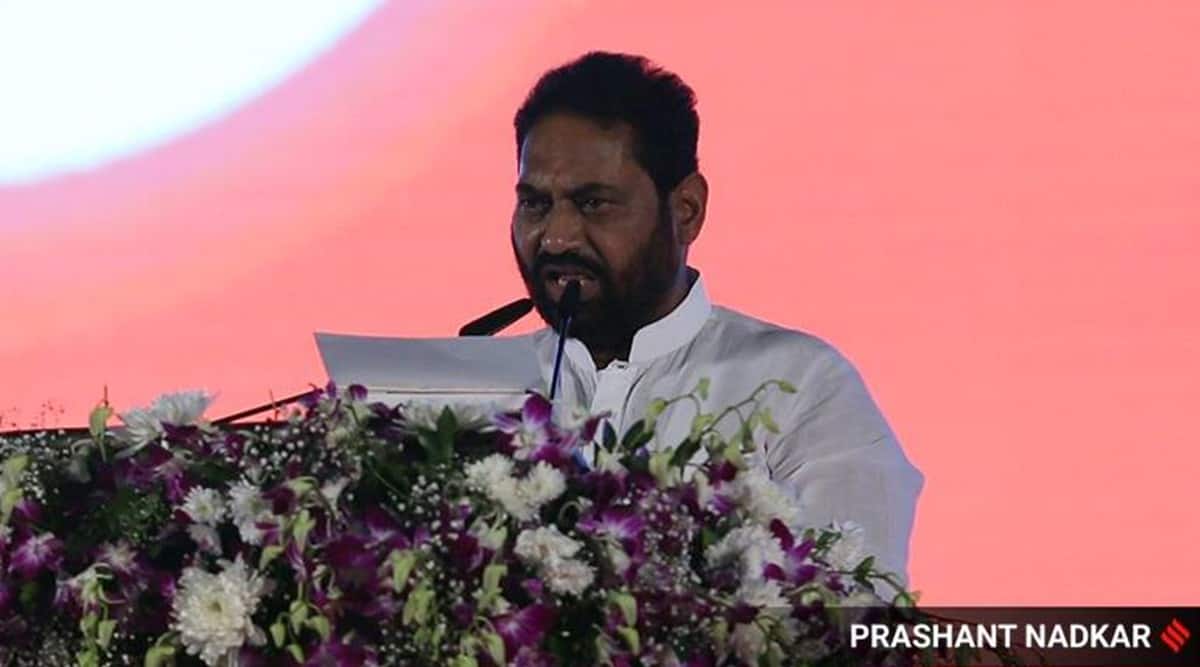 Energy Minister Nitin Raut on Tuesday said that Maharashtra is facing a grim situation with regard to power generation, and that he has spoken to Union Coal Minister Pralhad Joshi for more coal supply to the state from the Centre-owned Western Coalfields.

Addressing a review meeting in Mantralaya, Raut said that Maharashtra State Power Generation Company was not getting enough coal from Western Coalfields. He added that he had spoken to Joshi. Raut also said that WCL was selling coal at a higher rate.

A press note from the energy department said that there is normally a scarcity of coal in the rainy season and it is increasing now, while demand for power is also increasing. Hence the state has to purchase electricity at a higher rate from private companies.