The complainant met the man, who posed as a 40-year-old from Solapur, on a matrimonial website in July. 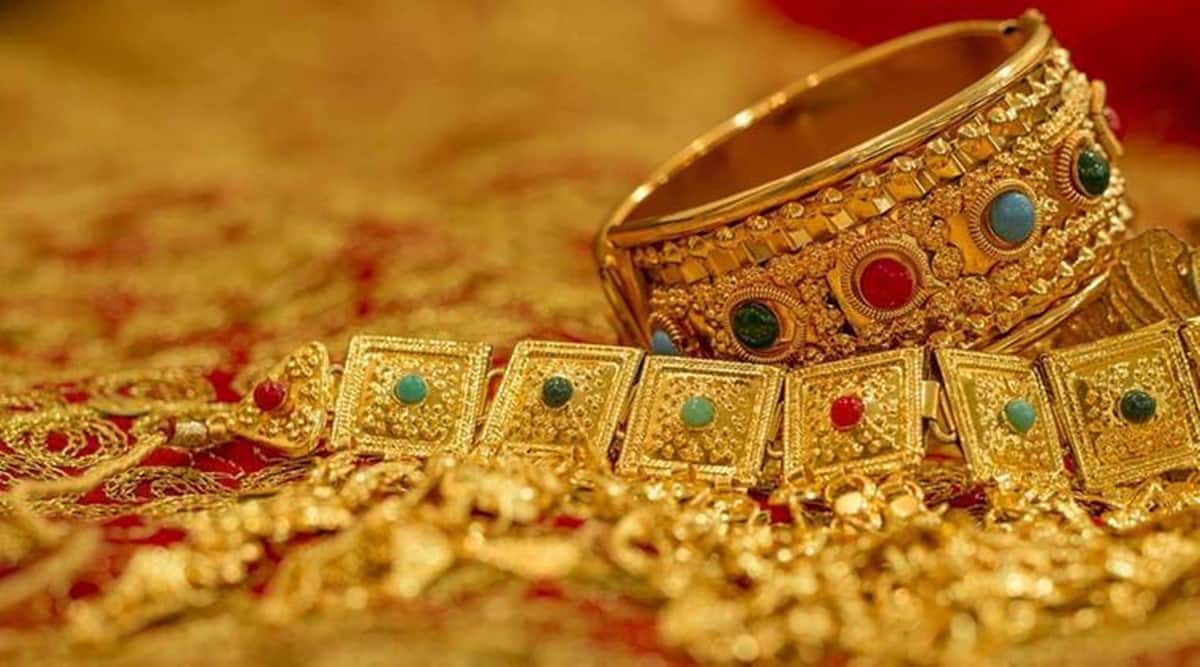 A 33-year-old woman in Pune was cheated of gold ornaments and cash by a man she met on a matrimonial site.

An FIR in this case has been registered at Chikhli police station under Pimpri-Chinchwad jurisdiction. According to the statement given by the complainant, the woman met the man on a matrimonial website in July. The man posed as a 40-year-old from Solapur and the two decided to meet at the complainant’s home.

On August 27, the man came to meet the woman’s family and agreed to marry her. The woman’s family gave him gold ornaments, including a chain, a ring and cash, worth Rs 1.7 lakh as a token to finalise their nuptials, police said. But the man broke off contact with her, police said. After realising that she had been cheated, the woman approached the police.