The merger of 23 villages has increased the city population by over 2 lakh. 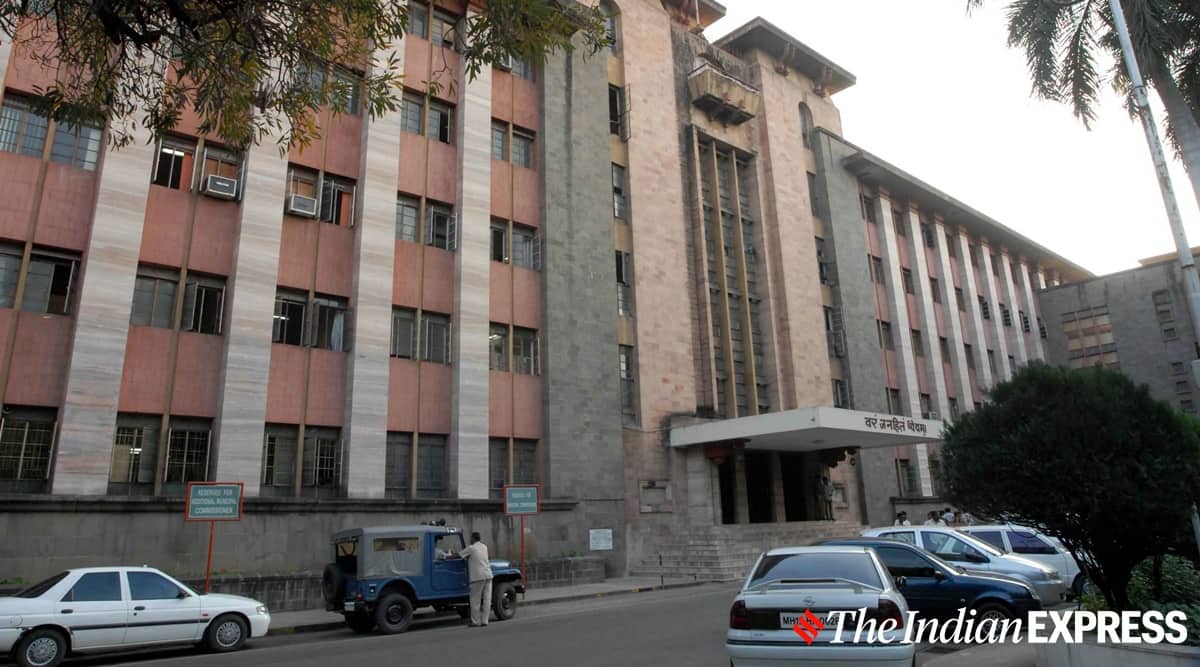 As the jurisdiction of Pune Municipal Corporation (PMC) expands with the merger of adjoining villages, the civic body is likely to see an increase in the number of councilors, from 164 to around 166, if one goes by the population data of 2011 census.

According to the provisions of the Maharashtra Municipal Corporation Act, the municipal corporation with a population of over 31 lakh in its area needs to have a minimum of 161 elected councilors. For every additional population of one lakh, one additional counselor has to be elected. In the PMC, the total number of councilors was 162 during the 2017 civic elections as the city population was a little over 31 lakh as per 2011 census. However, the number of councilors increased to 164 after the merger of 11 of the villages that increased the city population by 1.5 lakh.

The merger of 23 villages has increased the city population by over 2 lakh. “The state election department has decided to consider the 2011 census as the base for deciding the number of councilors to be elected in the civic elections as the 2021 census could not be completed due to the ongoing pandemic,” said a civic officer.

Incidentally, the NCP has a stronghold in the newly merged 23 villages in PMC and is likely to have its impact in the civic polls.

Meanwhile, the PMC will have to start the process of delimitation to fix boundaries of the electoral ward. The previous civic polls were contested in panel with four councilors to be elected from one panel and it is likely to change for the forthcoming civic polls.