Each ward is likely to have 12,000 to 14,000 voters. The population census of 2011 will be taken into consideration. As per the census, Pimpri-Chinchwad had a population of 17 lakh. 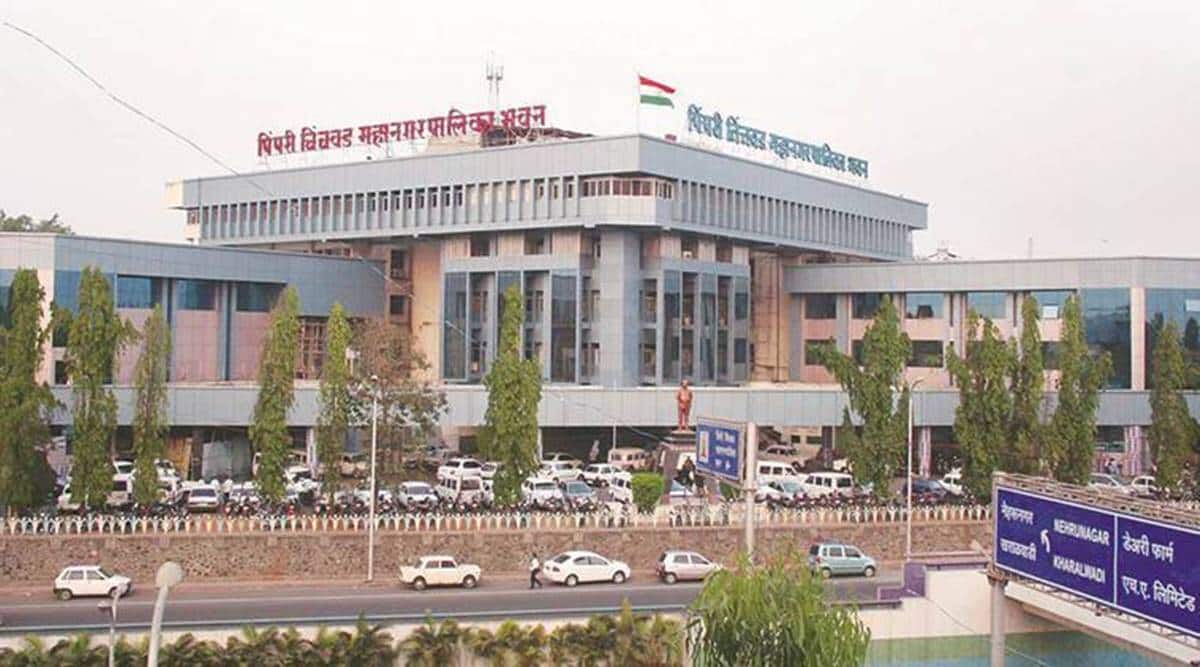 The Pimpri-Chinchwad Municipal Corporation set up a 25-member committee to prepare a draft of the ward formation for the civic body election slated to be held in February 2022. The committee will submit its draft plan in a month’s time.

“The committee has been set up on the directions of the State Election Commission which asked the civic body to submit the draft ward formation plan,” PCMC additional municipal commissioner Vikas Dhakane told The Indian Express. Dhakahe will head the committee.

The directives of the civic body’s chief reads, “Officers should maintain confidentiality of the ward demarcations. The committee should strictly follow the norms laid down by the State Election Commission and submit the plan as soon as it is ready.”

Dhakane said besides population, the committee will consider several factors while demarcating a ward. “During the 2017 civic body election, there were 32 prabhags or panels. In the February 2022-election, there will be 128 corporators and the same number of wards. It will be a one ward, one corporator election. Population will be one of the key factors which will be considered while deciding the demarcation of the wards. There are also other things like rivers, roads, new buildings, new houses or old demolished buildings which would be taken into consideration,” he said.

As for the population, Dhakane said, “Each ward is likely to have 12,000 to 14,000 voters. The population census of 2011 will be taken into consideration. As per the census, Pimpri-Chinchwad had a population of 17 lakh.”

Civic officials said PCMC had invited applications for direct recruitment for the post of administrative officer on July 29, 2013. Dangat was appointed to the post.

“As per the government directives, those in Class A to D have to submit affidavits regarding their families. The affidavit should mention that the candidate is aware that he would be disqualified if he has more than two children. PCMC had received a complaint that Dangat has more than three children,” officials said.

Dhakane said Dangat was asked to submit an affidavit thrice but he failed to do so. “And therefore, a departmental probe has been initiated against him,” Dhakane said.