“Since the lockdown, the theatre industry has been affected greatly and there seems to be no quick recovery at present. Being familiar with the way theatre works, we backstage artists are suffering as their livelihood has vanished,” says Kushal Kote, the head of events at Wide Wings. 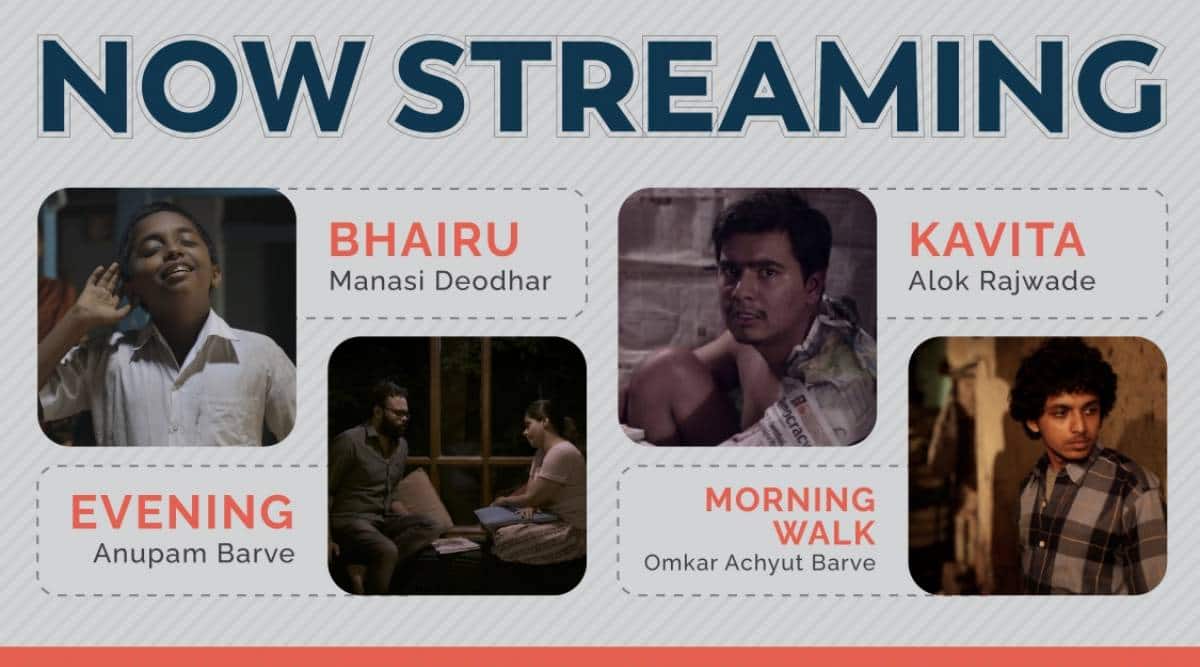 With theatres closed for most of the past year, a Pune-based group has come together to raise funds for beleaguered artists of the stage. Wide Wings is screening four short films every week with an objective to raise Rs 10,000 to sustain two artists every week. The screenings began on Friday.

“Since the lockdown, the theatre industry has been affected greatly and there seems to be no quick recovery at present. Being familiar with the way theatre works, we backstage artists are suffering as their livelihood has vanished,” says Kushal Kote, the head of events at Wide Wings.

Across the country, unknown support staff and backstage artistes of theatre have been struggling to make ends meet. Many have left cities and returned to their native villages to work in farms or take up some other job. Several of them have depleted their savings and are surviving on the kindness of strangers.

This four films selected for this week by Wide Wings are Evening by Anupam Barve, about an encounter between two former lovers; Bhairu by Manasi Deodhar, about a speech-impaired protagonist with boundless imagination; Kavita by Alok Rajwade, whose central character is a young poet; and Morning Walk by Omkar Achyut Barve, which revolves around different spaces of the city.

The organisers contacted the filmmakers directly to support the initiative. “Since this is the era of online viewing of films, series and even plays, we felt it would be a great opportunity for audience members to get a taste of though provoking short films. We are open to people who want to send us film recommendations,” says Kote.

He adds that they have sold 100 tickets and are booked for the next two weeks as well. “We are working towards the fourth week. We are not just open for people in Pune but across the globe and have been getting people from abroad who are interested in watching the short films,” adds Kote. People can book the tickets online at https://www.ticketkhidakee.com/wwfswk1. 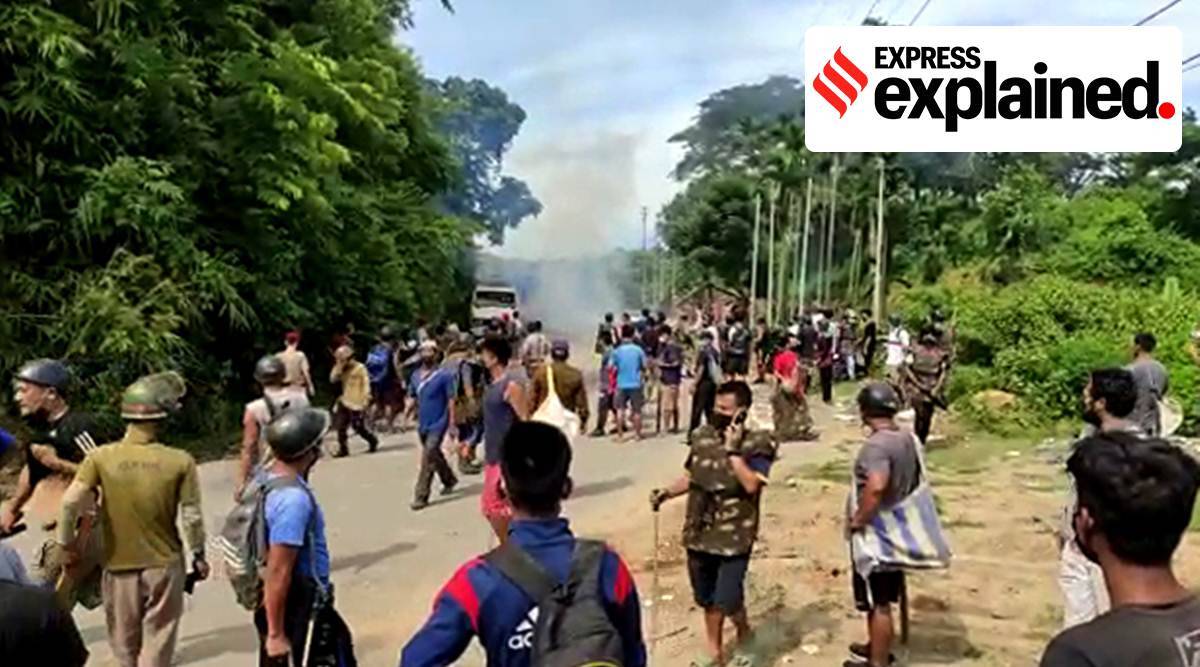