On February 6, the PMC shared a positive development in the fight against Covid19 of no deaths due to coronavirus infection in the city on the day. 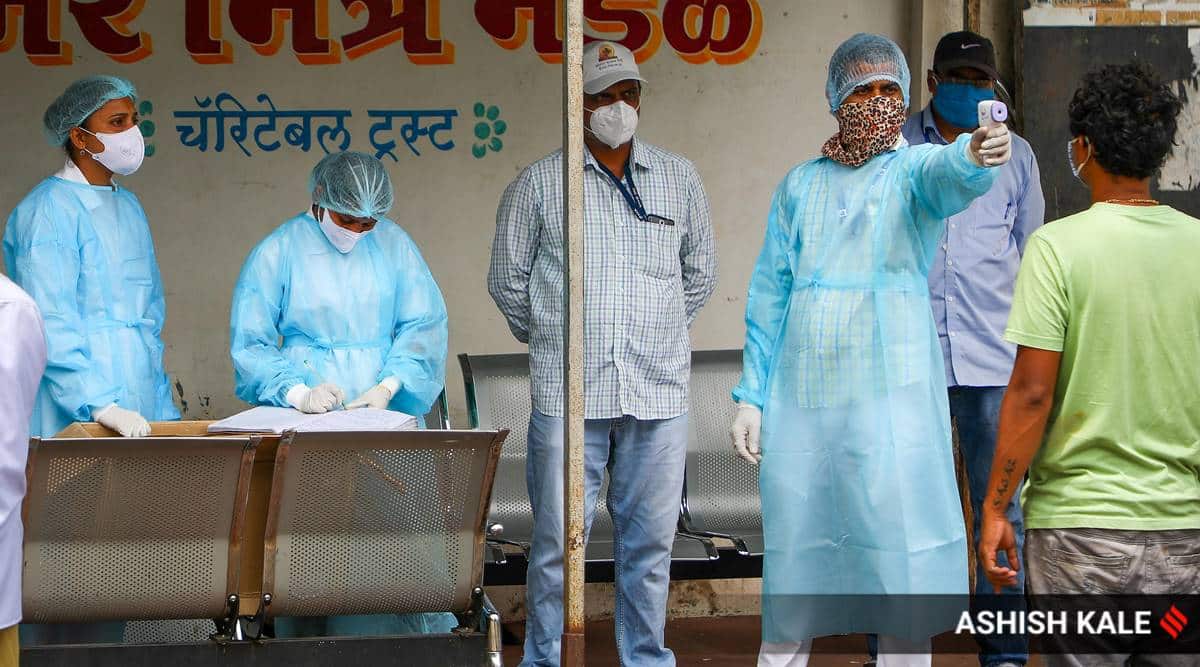 After reporting no Covid death in the city on February 6 for the first time in the last nine months, the Pune Municipal Corporation has registered 25 deaths and witnessed the daily positivity rate almost double in the last eight days.

Going by the PMC reports, the Covid situation is further changing with an increase in the positivity rate. The PMC had registered 162 new Covid patients on February 8 and it has been steadily increasing since then with 354 patients registered on February 14.

The positivity rate which has dropped around five percent was 10.09 percent on February 14 leading to concern over the upward trend of active cases which was now at 1,661. Moreover, 25 citizens died of Covid19 in the last 8 days since the day the city registered zero Covid19 deaths. The number of critical patients and those in need of oxygen also showed steady increase in the last few days.

Since the outbreak of Covid19 in the city on March 9 last year, a total of 4,799 from the 1,94,994 infected patients have succumbed to the viral infection. The overall positivity rate was 18.19 percent and the mortality rate is at 2.46 percent. The recovery rated is at 96.69 percent and the active cases are 0.85 percent of the total infected so far.

On February 6, the PMC shared a positive development in the fight against Covid19 of no deaths due to coronavirus infection in the city on the day. Mayor Murlidhar Mohol and civic administration had credited it to the efforts of citizens as well as the health care workers and frontline workers for checking the spread of disease. The PMC had registered a positivity rate of 5.56 percent on the day along with no deaths indicating the situation was improving drastically and the active case count dropped to as low as 1,383 the next day.