Violators, who are not able to give a valid reason for their movement during the night, will be prosecuted under Section 188 of the Indian Penal Code and provisions of Epidemic Diseases Act, the order said. 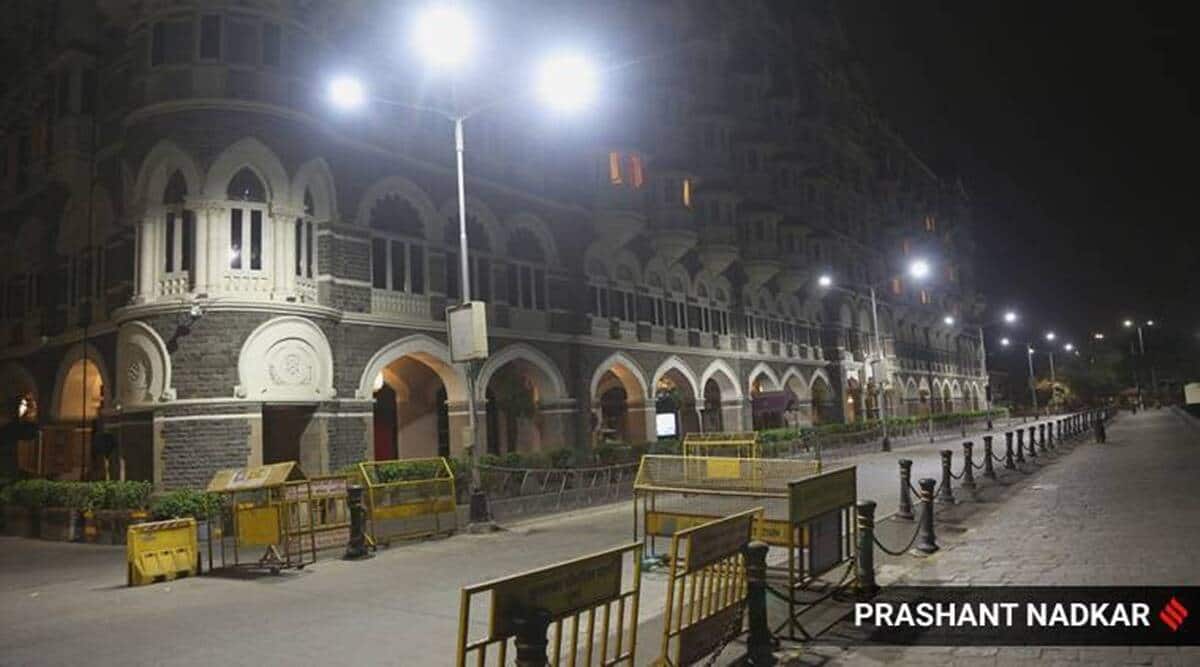 A day after the district administration announced a fresh round of restrictions to control the spread of the novel coronavirus, the police in Pune and Pimpri Chinchwad on Monday issued formal orders imposing night movement restrictions in their respective jurisdictions from 11 pm to 6 am between February 22 and 28.

The movement restriction orders are not applicable to essential and emergency services including police, health and civic staff, defence forces, personnel involved in COVID response, people involved transportation and provision of essential commodities.

Barring these exceptions, movement of people has been prohibited on any road in the jurisdiction of Pune city and Pimpri Chinchwad police. The order states that violations will be prosecuted under Section 188 of the Indian Penal Code and provisions of Epidemic Diseases Act.

In the wake of an increasing number of cases, the police in Pune and Pimpri Chinchwad had earlier said that they have intensified action against violators of the mask rule and also those of various COVID safety norms.