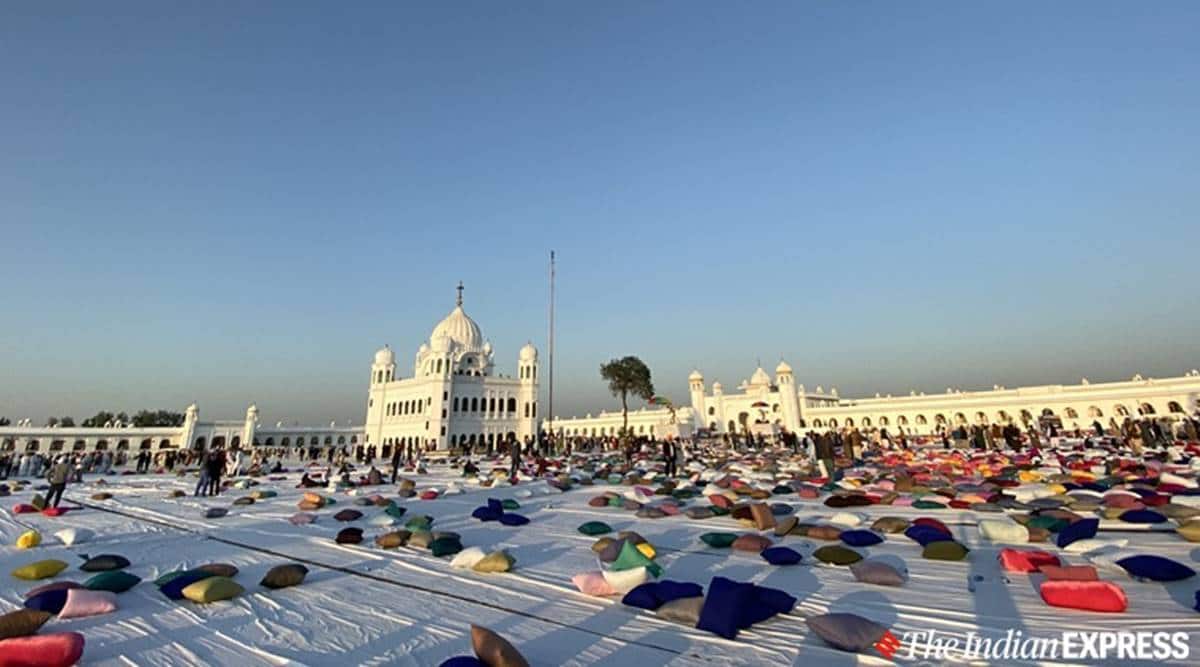 Punjab Chief Minister Charanjit Singh Channi on Tuesday announced that the entire Punjab cabinet will pay obeisance at Kartarpur Sahib on November 18 as part of the first delegation of devotees after the reopening of the corridor.

Addressing a gathering during a function organised to mark the death anniversary of Congress stalwart Sardar Santokh Singh Randhawa at Dharowali in Gurdaspur district, the chief minister thanked Prime Minister Narendra Modi and Union Home Minister Amit Shah for re-opening the Kartarpur corridor ahead of the birth anniversary of Guru Nanak Dev.

Channi said that he had “personally taken up the issue of reopening of the corridor with the prime minister and the Union home minister”. He added, “This is a joyous occasion for the Punjabi community in general and Sikh brethren in particular.”

The chief minister said that the “Punjab government is on the path of resurrection and revolutionary changes are being introduced to provide responsive, transparent and accountable administration in the state.” He said that every effort was being made to ensure the well-being of people by “framing pro-people and development-oriented policies”.

He added that “already several initiatives have been taken and others are in the pipeline”.

Paying floral tributes at a memorial of Santokh Singh Randhawa, the chief minister said that “life of this legendary leader is a source of inspiration for millions of people.” Channi said that Randhawa was “a votary of morality, honesty and value-based politics”. He added that Randhawa was “a popular leader who served the party and the state zealously till his last breath”.

Recalling his old ties with Randhawa, the chief minister said he joined the Congress as a primary member when Santokh Singh Randhawa was the president of the state unit of the party. He said that “It is a matter of great pride and satisfaction that Deputy Chief Minister Sukhjinder Singh Randhawa is carrying forward the supreme legacy of his father”. Channi said that Sukhjinder Randhawa “has inherited lofty ideals of sincerity, hard work, dedication and commitment from his father”.

In his address, Sukhjinder Randhawa said that his family was “indebted to all, especially the chief minister, who joined them on this occasion”.