Incidentally, the Aam Aadmi Party has announced free power if elected in the upcoming assembly elections. 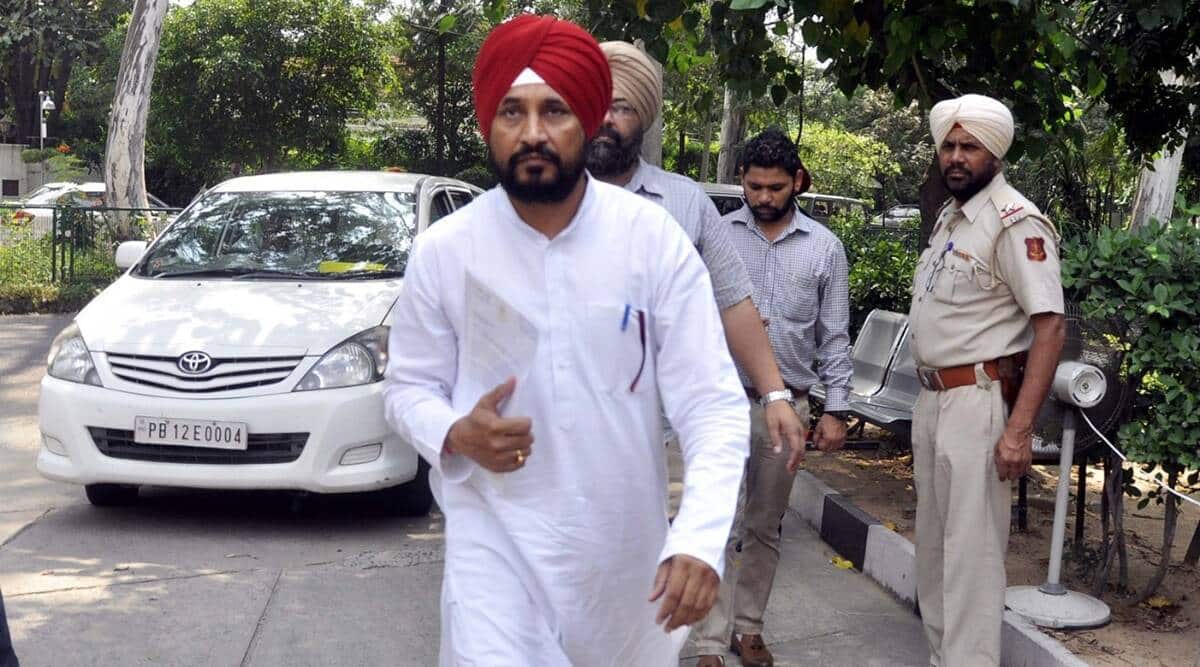 Addressing media after chairing a Cabinet meeting, Channi said that power connections of about 55,000 to 1 lakh households have been disconnected.

“We discussed this in the Cabinet and decided to roll out the waiver from today itself. Only the pending bills will be waived off. The consumers will have to pay their bills from this month onwards.” Channi said.

He added that the waiver would mean a burden of Rs 1200 crore on the state exchequer. “It could even be more. These are the estimates. The government will bear the burden for the sake of poor people,” he said adding that the reconnection fee of Rs 1500 too would be borne by the government.

A committee at the tehsil level will verify the power bills before the pending bills are cleared by the government.

Incidentally, the Aam Aadmi Party has announced free power if elected in the upcoming assembly elections.

He also said the government was coming out with a new policy on sand mining soon. “We will soon end the sand mafia. We are working day and night to find out ways how to break the nexus that was facilitating the mafia.”