CM Channi said the step had been taken to safeguard the interest of consumers of the state by way of reducing the burden of costly power. 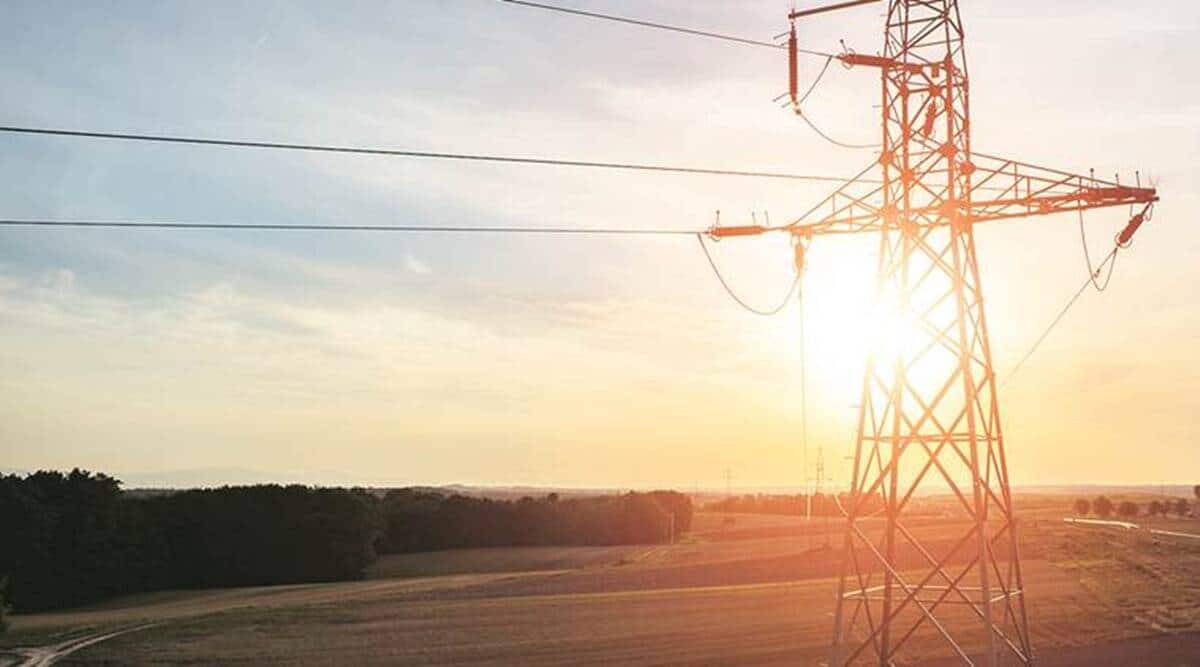 A preliminary default notice has been served by PSPCL to GVK Saturday for cancellation of PPA due to high power cost and falling lowest in the merit order. Procurement of energy from GVK, that had been restricted only within the range of 25% to 30% during most of the times of a year, resulted in higher tariff of about Rs 7.52 per unit last year.

Channi said the step had been taken to safeguard the interest of consumers of the state by way of reducing the burden of costly power.

The Chief Minister’s Office said the basic premise of entering into a PPA by GVK with PSPCL was to provide cheaper power to PSPCL. “GVK had been generating energy by arranging coal from Coal India Limited under SHAKTI Policy. As per PPA, GVK was required to arrange a captive coal mine but it failed to do so, even after the lapse of more than five years of synchronization with the grid,” a statement added.

In addition to this, a spokesman said the capacity charges are being decided by Punjab State Electricity Regulatory Commission (PSERC) based on capital cost of around Rs 3,058 crore, which is equivalent to about Rs 1.61 per unit of fixed cost. Going against this decision, the spokesperson mentioned that GVK had moved Appellate Tribunal for Electricity (APTEL) for claiming higher fixed cost to the tune of Rs 2.5 per unit based on claims of capital cost of about Rs 4,400 crore which is pending adjudication.

As per claims made by GVK, the spokesperson pointed out that variable cost is around Rs 4.5 per unit and fixed cost is around Rs 2.5 per unit. Thus, the total claim of GVK under tariff comes out around Rs 7 per unit which increases further due to surrender of its costly power. Therefore, the intention of GVK is clear that it requires a higher tariff which is not the basic premise on which the PPA was entered into with PSPCL. This is commercially unviable for PSPCL to continue PPA with GVK.

Moreover, GVK had defaulted for not clearing dues accrued to it timely, against the loans taken by it from various lenders. Consequently, it had become a ‘Stressed Asset’ and a resolution plan was required to be implemented by GVK which it failed to do. Accordingly, lenders have approached National Company Law Tribunals (NCLT) for a resolution plan for GVK which is under consideration before the tribunal, the spokesperson revealed.