From November onwards, all vehicles to coming to the holy city would be stopped at nine parking points and 300 mini buses will bring the pilgrims to parking lots of the Gurdwara Shri Ber Sahib. TO COPE with the massive footfall expected at Sultanpur Lodhi for the 550th birth anniversary celebrations of Guru Nanak, the Punjab government will be deploying 800 e-rickshaws from November 1 to transport pilgrims from all parking spots to the Gurdwara Shri Ber Sahib.

At a meeting with councillors and MLA Navtej Singh Cheema Tuesday, Deputy Commissioner DPS Kharbanda and SSP Satinder Singh said that the district administration would implement least restrictions on pilgrims and residents of the city.

They said that from November onwards, all vehicles to coming to the holy city would be stopped at nine parking points and 300 mini buses will bring the pilgrims to parking lots of the Gurdwara Shri Ber Sahib, from where they will visit the holy shrine by foot. Aged pilgrims will be provided the services of e-rickshaws till the Gurdwara Sahib.

DC Kharbanda said that to tackle any emergency situation, special passes will be issued to residents.

He also urged residents to stop any kind of construction in the city to ensure a clean atmosphere during the celebrations, adding that the municipal council would be responsible for implementing these orders.

SSP Satinder Singh said two local police personnel will be stationed at all important traffic points. He also gave a special briefing about the management of traffic and geography of the city to police personnel who will be deployed from other districts.

A mobile app — ‘Parkash Utsav 550 year’ — was also launched at Sultanpur Lodhi Tuesday. The app will guide visitors to Sultanpur Lodhi. Through this app, visitors can get the information regarding medical help, online booking in the tent city etc. 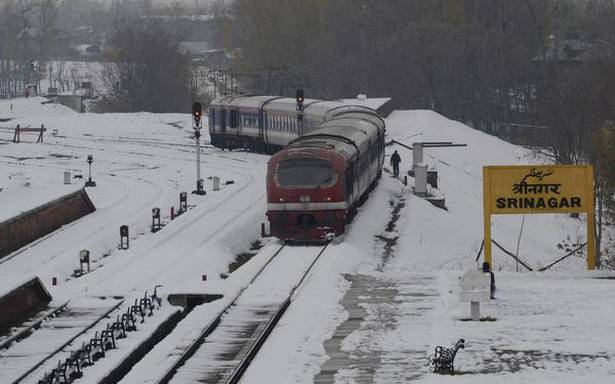 Next of kin of 1971 war martyrs feted
Lifestyle