For the last two weeks, the number of Covid deaths has come down to around 75 per cent as compared to previous two months, said Punjab's nodal officer for Covid-19 Dr Rajesh Bhaskar. 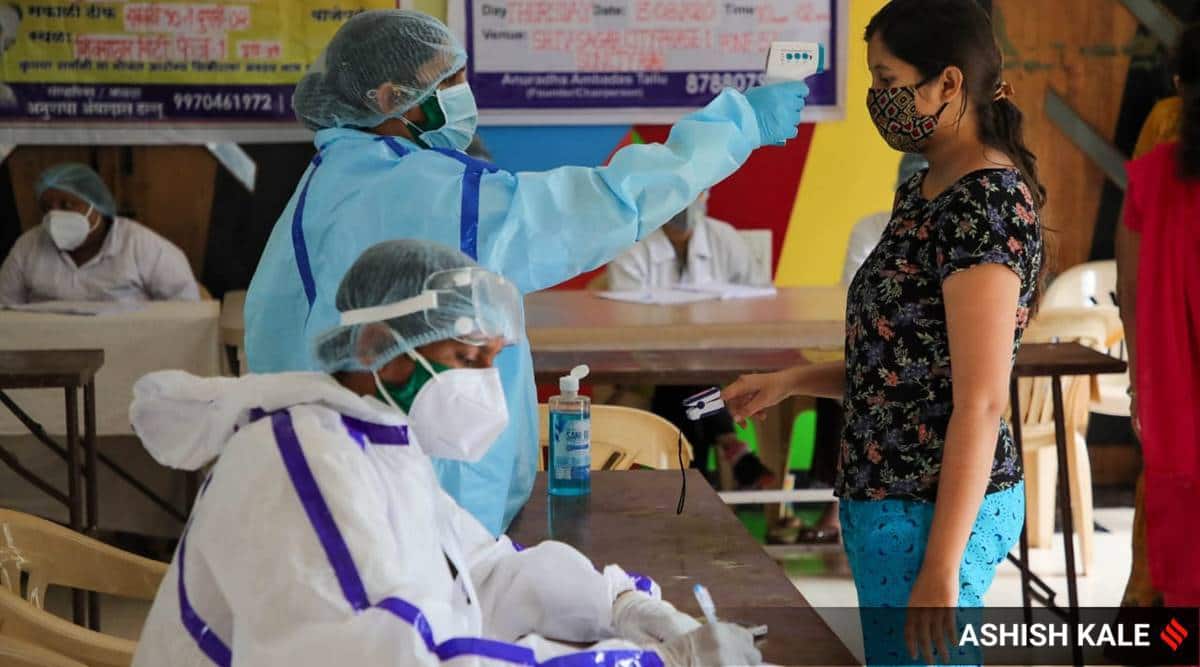 After over two and a half months when there were 16 deaths in a day on July 31, for the first time Punjab recorded Covid deaths lesser than that on Sunday as 13 deaths were reported in the state, taking the total tally of Covid deaths in the state to 4,012, even as 4,000-mark was breached.

There was a considerable increase in Covid deaths in August and September and the peak was recorded on September 2 when 106 deaths were recorded in a single day.

For the last two weeks, the number of Covid deaths has come down to around 75 per cent as compared to previous two months, said Punjab’s nodal officer for Covid-19 Dr Rajesh Bhaskar.

Punjab continues to have the highest case fatality rate of 3.1 per cent as of October 17 as per the state government’s official Covid Status Report against the national average of 1.5 per cent. After Punjab, Maharashtra has the second highest CFR (2.6 per cent), followed by Gujarat (2.3 per cent) and West Bengal (1.9 per cent), as per the report.

Dr Bhaskar said the CFR in Punjab remained high because the new positive cases of infection had also been consistently decreasing.

On Sunday, Punjab recorded 476 new cases, driving up the total number of people testing positive for the infection in the state to 1,27,630.

As the number of daily new cases has consistently come down since the start of this month, the seven day doubling rate has seen an improvement and by October 17, doubling rate of 158.4 days was recorded for Punjab as compared to national average of 81 days.

On September 17, when Punjab witnessed peak in terms of new cases when 2,896 cases were recorded in a day, the seven-day doubling rate was 21.9 days.

As per the official media bulletin by the state government on Sunday, there were 5,735 active cases of infection, 145 on oxygen support and 23 on ventilator support. As many as 1,17,883 patients have been discharged. As many as 23,21,084 samples have been taken. On Sunday, 20,415 samples were collected.