Deep Raja, the state committee member of the union from Ludhiana, said that teachers were being harassed by the state government. Apart from the Pay commission issue, the promotions of teachers were also stuck in limbo. 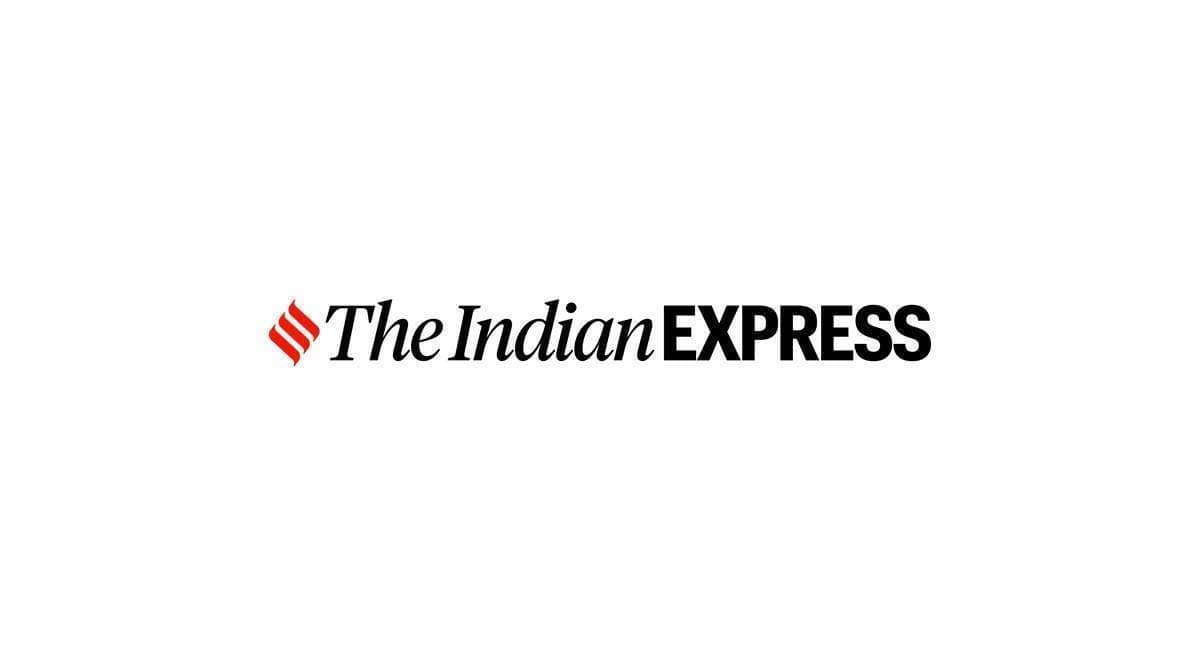 The Sanyukta Adhyapak Front (SAF) on Friday claimed that they had been denied a meeting with Punjab education minister Vijay Inder Singla and said they will launch a massive protest march on Teacher’s Day (September 5) in the minister’s constituency — Sangrur.

The union leaders said that earlier an invitation was sent to them by Singla via the district administration to hold a panel meeting on August 18. But at the last minute, the meeting was cancelled.

Digvijay Pal Sharma, state head of Sanyukta Adhyapak Front, said that the education minister was avoiding meeting them, which showed his non-seriousness towards the issues of the teaching community.

Alleging that Punjab Chief Minister Captain Amarinder Singh’s government has been committing a ‘fraud’ with teachers, he said that an eyewash is being done in the name of the Sixth Pay Commission, which if implemented, will lead to a reduction in allowances and grade pays of teachers. He said that their struggle against the Sixth Pay Commission will continue. He said that teachers are being fooled with this commission as it would further slash their income.

Deep Raja, the state committee member of the union from Ludhiana, said that teachers were being harassed by the state government. Apart from the Pay commission issue, the promotions of teachers were also stuck in limbo.

“The MLAs themselves are looting the exchequer by taking various pensions, but the employees are not being able to make ends meet despite serving the government for years,” he said, adding that scholarships of poor students are also stuck and economically weaker students were also suffering.

In the wake of ‘the education minister running away from meetings time and again’, the teachers announced a state-level protest rally against the ‘anti-education’ policies of the Congress government that will be held in Sangrur on September 5.

Teachers said that a massive protest march will be organised towards the residence of the education minister in Sangrur during the protest on September 5.