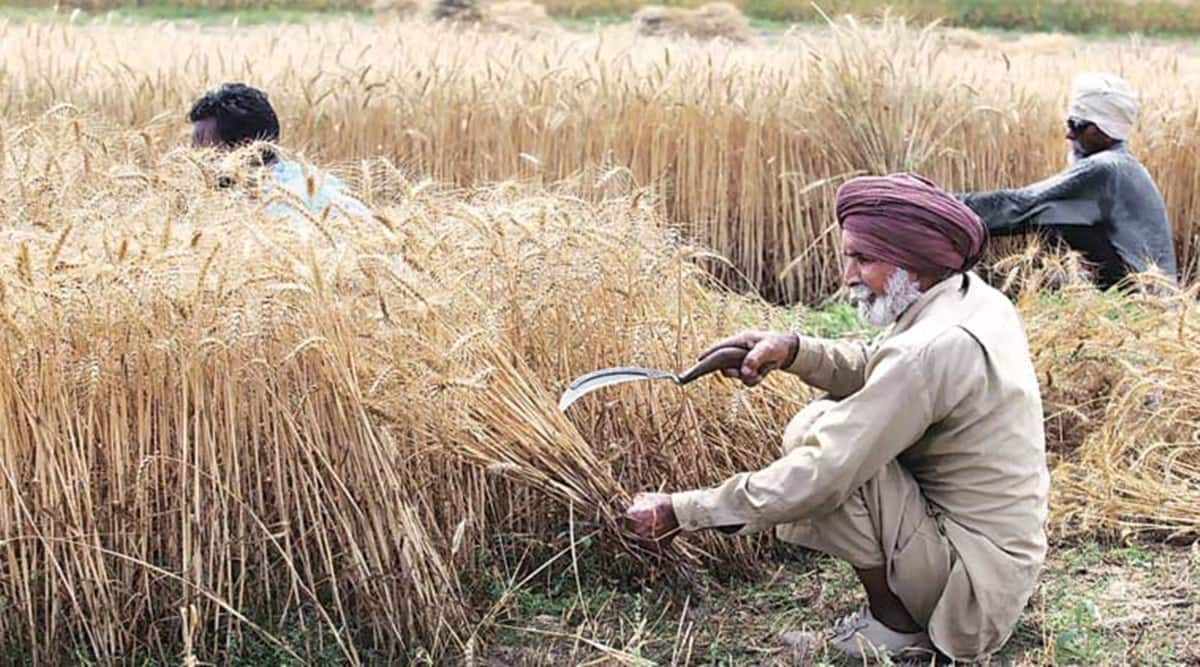 More than two weeks have passed since Harjinder Singh of Tolewal village in Punjab’s Malerkotla district sowed wheat seeds on his 26-acre field. However, there has been no germination till now as agony mounts for Harjinder. Usually, the germination of wheat seeds takes place in 10-12 days.

Of the 26 acres, only 10 belong to Harjinder as he had taken the rest on lease. He purchased a prevalent wheat variety seed from a local fertiliser, pesticide and seed dealer at the rate of Rs 38 per kilogram.

“I have spent around Rs 40,000 on seed as 40 kg wheat seed was required per acre”, he said adding that now he is under a huge financial burden because he has not only suffered due to seed loss but also due to input costs like that on fertiliser and diesel. Resowing will further delay and affect the yield of the crop, he said.

Another farmer Gagandeep Singh, of Amargarh village in the same district, too sowed the same variety on his seven-acre field and met with a similar fate.

Ranjit Singh of Gowara village, who is farming on 80-90 acres of land taken on lease, sowed 12 acres by purchasing wheat seed from a dealer while on the remaining land, he used his own prepared seed. And now, there has been no germination on the 12 acres.

Farmers from several villages, including Banbora and Uppoki, are complaining about crops not germinating after purchasing seed from local dealers.

Abjinder Sangha of Gowara village, a farmer as well as an activist who is working for farmer welfare, said that several farmers of his village had purchased seed from fertiliser dealers and they are all now suffering due to no germination.

He added that more than half a dozen villages have been suffering from the same problem and that the poor and helpless farmers have come under huge financial burden.

A senior officer in the agriculture department said that they had come to know of it and investigated the matter.

“We have informed the same to the district agriculture department as well as deputy commissioner of Malerkotla. People from the company visited our fields and promised to compensate us but nothing has happened till now and the sowing period of the wheat crop is about to end,” said Harjinder Singh.

Chief agriculture officer Sangrur Dr JPS Grewal, who is also holding the charges of Malerkotla, which has been carved out as a separate district from Sangrur this year, said that he would talk on the issue on Friday.

Deputy commissioner Malerkotla Madhvi Kataria said that she had received a verbal complaint from two or three farmers and immediately took action and called the agriculture officials.

The agriculture officials informed her that the farmers had been compensated by the company, she said.

Wheat is the main Rabi crop of the state, covering 35 lakh hectares, which is about 90 per cent of the total crops in the Rabi season.