In the letter to Koshiyari, Mumbai BJP general secretary Amarjeet Mishra sought the Governor’s intervention and requested him to direct Chief Minister Uddhav Thackeray to consider their demand for holding Ramlila shows. 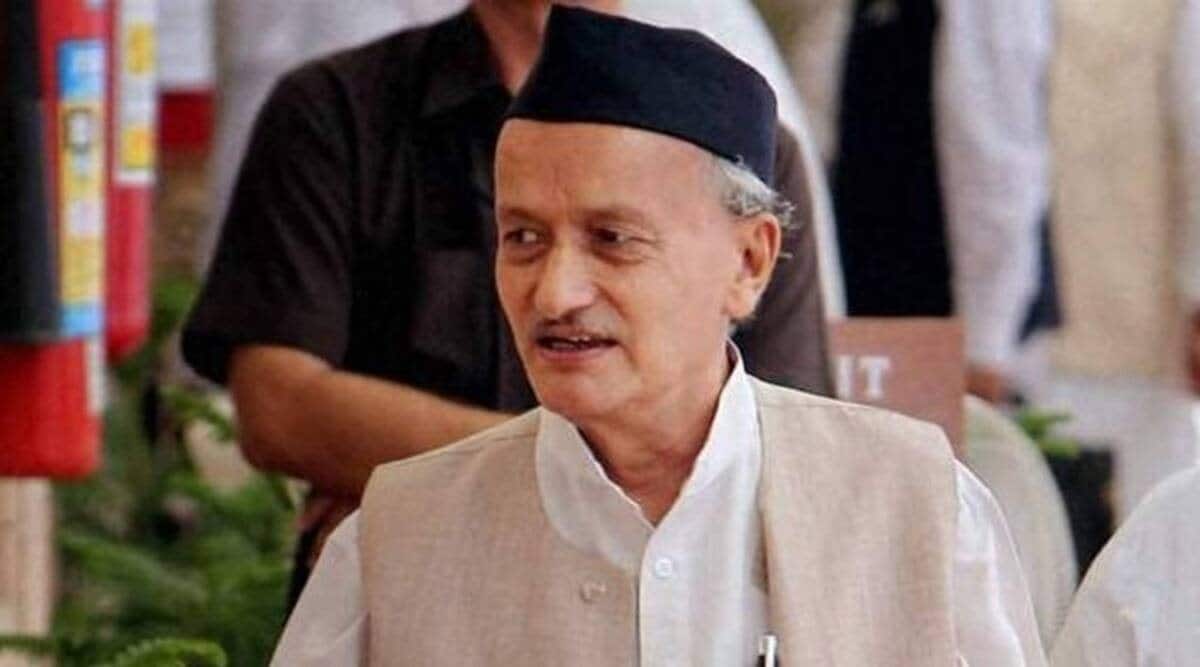 A day after the state government rolled out fresh lockdown relaxations guidelines, the state BJP has written to Governor Bhagat Singh Koshiyari seeking his intervention to allow Ramlila associations hold shows during Navratri and Dusshera in Maharashtra.

The state unit of the party, which has been pressing for the reopening of religious places across the state, said any attempt to stop the religious activities and Ramlila performances during the Navratri festival is “illogical”. “The government has unlocked almost all sectors. Why can’t they consider Ramlilas,” the letter stated.

“It’s irony that government opened liquor shops but not places of worship… In a country where people are religious and draw strength from places of worship, keeping them under lockdown is illogical,” it further stated.

On Thursday, the Leader of Opposition in the state legislative Council Pravin Darekar and Mumbai BJP general secretary Amarjeet Mishra also held a meeting with Ramlila associations and expressed solidarity with the organisations which have sought permission for performing stage shows across Mumbai and Maharashtra.

In the letter to Koshiyari, Mishra sought the Governor’s intervention and requested him to direct Chief Minister Uddhav Thackeray to consider their demand for holding Ramlila shows. The BJP has also written to Thackeray on the matter.

Bigg Boss 14: ‘They cheated,’ Sidharth Shukla gets into an angry war of words with Hina Khan and Gauahar Khan — watch video
India