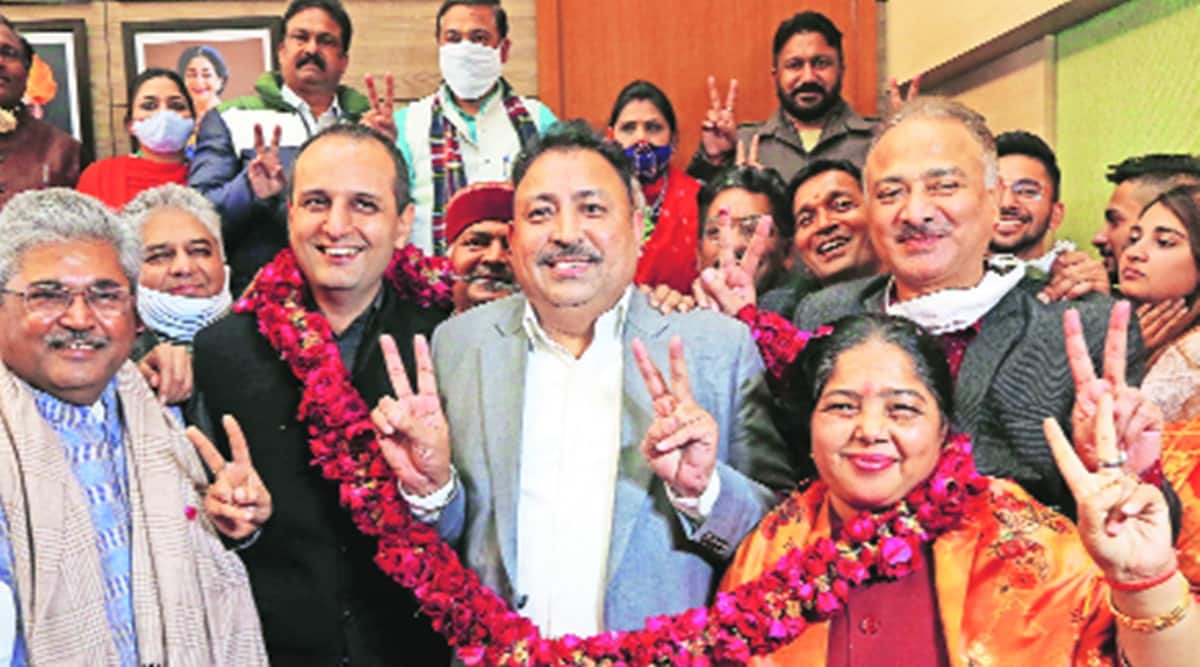 What will be your first priority as the mayor?

Though I am on the task to complete all pending works that previous mayor couldn’t finish, the issue of garbage collectors would be my first priority. Whatever their demands are, and the issues they are grappling with, is going to be the first task I will take up.

Will there be any taxes or hiked prices of facilities in your regime?

Are you in favour of study tours?

I am totally against the study tours. Whatever tours have been made in the past, we will first implement them. Moreover, it is Covid time also and tours aren’t possible. All information is available at the click of a button on the internet.

Civic body has always remained fund-starved. What will you do for this?

We will request the ministry to give us additional funds. I know civic body has been facing fund crunch. We will try and see how under utilised things can be utilised.

It is often said that mayors are unable to deal with the officers and that is why BJP this time was looking for a mayor who doesn’t act as a puppet in the hands of officers. Your take?

I believe it is all about how you deal with it and get work done. I have good relations with the officers and I have been getting works done in my ward through them.

Will you also be taking the latest iPhone as previous mayors would do and other facilities. Will you move into the mayor’s official house?

No, I don’t want any phone, that too from public funds. I use a simple phone and I am happy with that. As far as moving into the mayor’s official accommodation is concerned, I don’t think I will move in. But yes it will be prepared for the camp office.