Guidelines against the spread of coronavirus went up in the air as there was absolutely no social distancing in Sector 22 where people elbowed their way in to shops despite cases rising again. DHANTERAS CAME with good news for automobile dealers despite the pandemic as they reported a 20 per cent rise in sales as compared to last year, with stocks running quickly.

Sanjay Dahuja, managing director of Berkeley Automobile, which deals in Hyundai and Tata vehicles, said they managed to sell their entire stock.

Dahuja said sales went up from 35 per cent last year to 50 per cent this year. “Many who would commute to office or other places using public transport are switching to private transport. Mostly mid-segment cars were sold,” he added.

Dahuja said that on Friday itself, around 80 Hyundai units and 35-40 Tata units were sold.

“Due to social distancing, which one has to ensure because of the coronavirus, people found it the right occasion to purchase their own vehicle and mid-segment cars were the most sought after,” he added.

Five Mercedes units were also sold in Chandigarh on Friday.

Balwinder Singh, who owns Manmohan Autostores, dealing with Royal Enfield bikes, said that his entire stock got sold before Dhanteras.

“Some of the customers who purchased bikes were those who would go to office by car pool or bus. Now because of Covid, purchase of personal vehicles has gone up and those going in for car pool purchased two-wheelers,” Balwinder Singh said.

Rajeev Sahdev, president of the Chandigarh Jewellers Association said sales on Dhanteras were about 50 per cent.

Guidelines against the spread of coronavirus went up in the air as there was absolutely no social distancing in Sector 22 where people elbowed their way in to shops despite cases rising again.

Especially in the rehri market of Sector 22, streets were choked with vendors, spreading out their wares in corridors and pathways. Many shopped without wearing masks.

Raj Kumar, a local vendor of Sector 22, said this is the only time of the year that he earned something. Utensil shops were also choked with people. Many traders, sales persons and customers had pulled down their masks below the chin.

According to data provided by the Registering and Licensing Authority, in October itself, a total of 1,819 vehicles were sold. 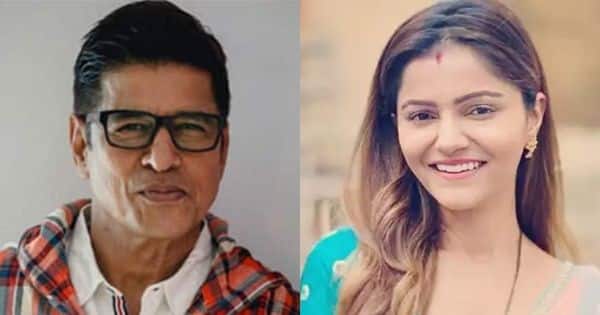 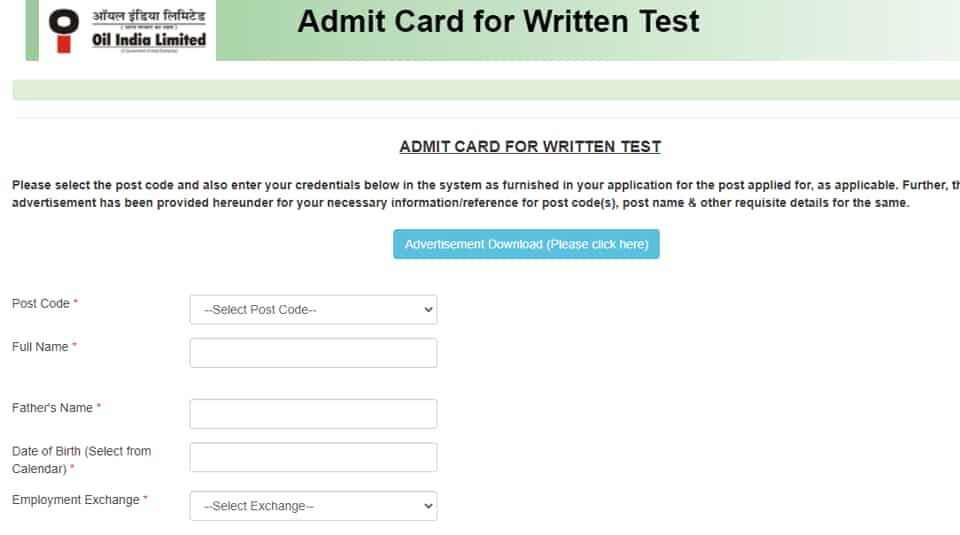