The interactive session threw up real issues facing Ludhiana in particular and Punjab in general. 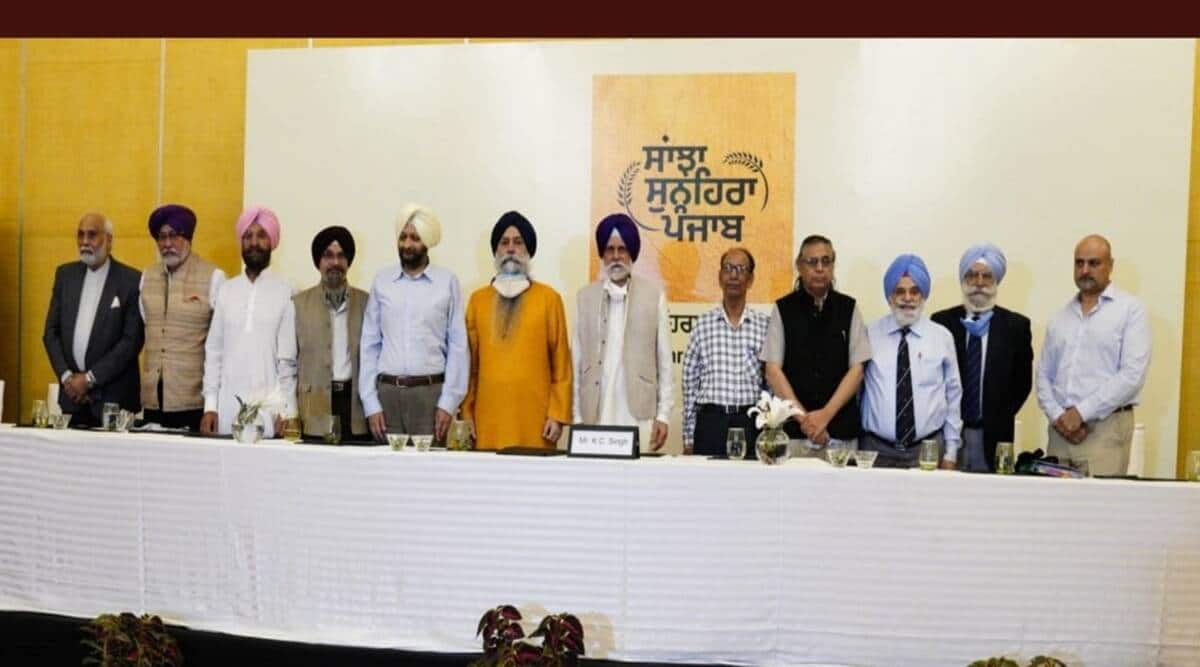 Members of the Sanjha Sunehra Punjab Manch held a dialogue with opinion-makers of Ludhiana city, and exchanged ideas on the resurgence of, and revival of the economy and social issues of Punjab on Sunday.

The interactive session threw up real issues facing Ludhiana in particular and Punjab in general.

The Ludhiana issues that were talked about included pollution from legacy industries and lack of fresh investments in the Ludhiana industrial belt.

Speaker after speaker expressed angst at the deteriorating standards in education, healthcare, farmer incomes, rise in corruption, among other issues. The opinion expressed by the participants from the Manch and guests predominantly held successive state governments responsible for this downfall.