Mayor Murlidhar Mohol on Thursday held a meeting with Ganesh mandal representatives, civic officials and police officials to plan for the upcming festival, the second one being held in the shadow of the Covid-19 pandemic. 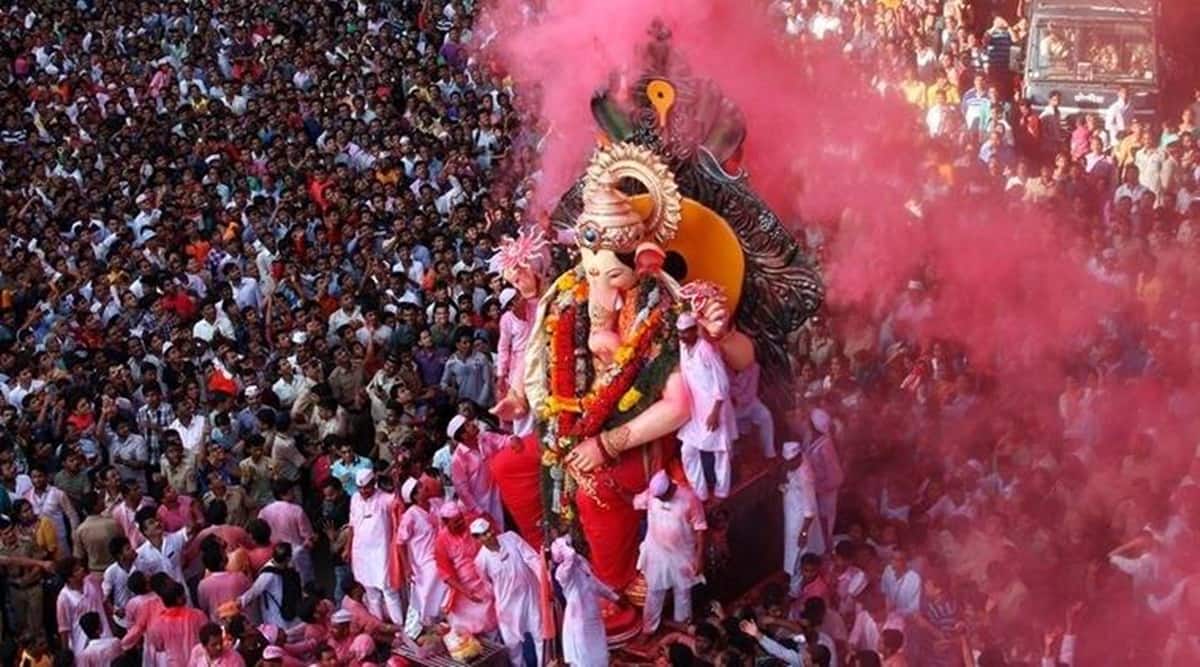 For the second year in a row, all the mandals in the city have decided to celebrate the 10-day Ganesh festival, to be held from September 10 to 19, in a simple way, without processions or crowding.

Mayor Murlidhar Mohol on Thursday held a meeting with Ganesh mandal representatives, civic officials and police officials to plan for the upcming festival, the second one being held in the shadow of the Covid-19 pandemic.

“The city has a 125-year-old tradition of having a grand celebration for Ganesh festival. However, the festival was celebrated in a simple way last year due to the spread of Covid-19 cases. The situation is under control now but there is fear of a third wave of infections. This year too all Ganesh mandals have agreed to celebrate the festival in a simple way, with no decorations and processions,” said the Mayor.

“The fear of a third wave continues… the state government has also urged mandals to keep Ganesh festival celebrations simple, and the mandals have agreed on it,” he added.

The mandals have been asked to telecast the aarti, puja and cultural events online. They will also help the Pune Municipal Corporation by carrying out a health awareness initiative during the festival, Mohol said.

This year, the mandals don’t have to make rounds of PMC or local police stations to seek permission to hold the festival, the Mayor said, adding that the permission given to mandals in 2019 will be considered valid this year too.

The PMC will give permission for setting up stalls for sale of Ganesh idols on vacant plots of land in the city, to prevent such stalls from coming up on city roads.

Mohol also appealed to local residents to keep the celebrations simple at home and carry out the idol immersion in their premises.