A trial court had sentenced Khan to five years in jail after convicting him of culpable homicide not amounting to murder for running over five people on a pavement, causing the death of one in 2002. 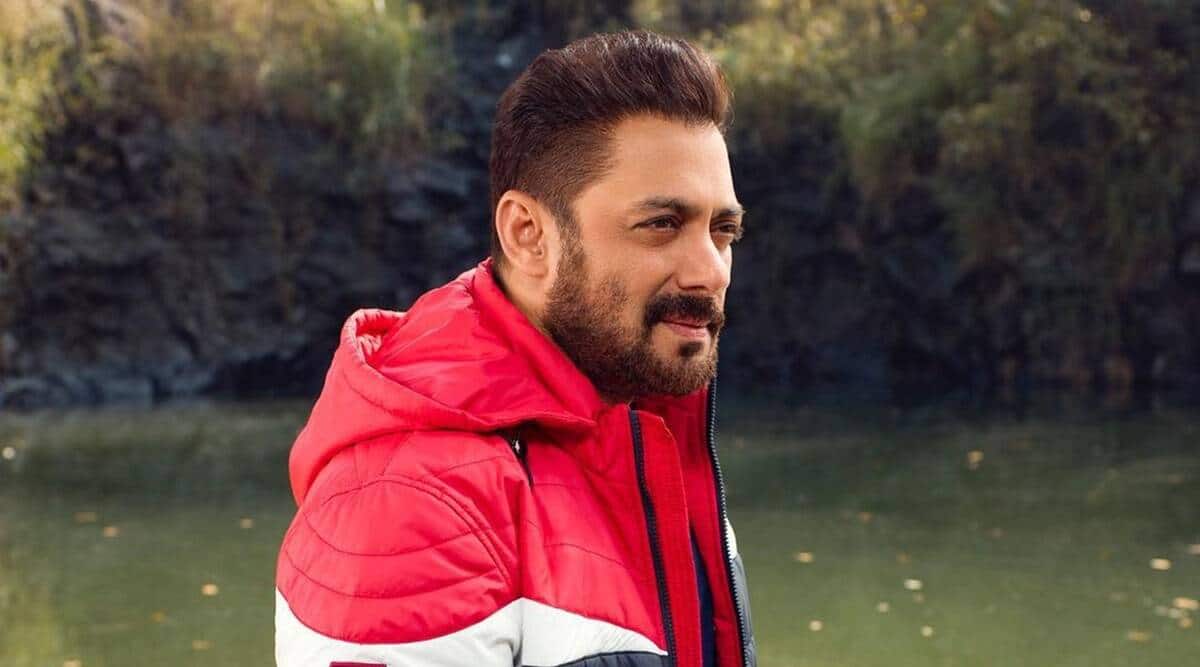 A civil court in Mumbai has granted relief to actor Salman Khan after he approached the court seeking an injunction against an online ‘hit-and-run’ game, “Selmon Bhoi”. The court has granted interim relief to the actor observing his ‘image will be damaged’ and restrained the company which made the game from creating, launching and disseminating a game or any other content related to the actor.

The actor had approached the court stating that he became aware of the game in the last week of August. It was submitted before the court that the game’s title is ‘driver on the quest to kill’. The court was shown the online game during the proceedings. It was submitted on behalf of Khan that he had not consented to the game.

“Upon watching the said game, the name of the game as well as the images, (it) prima facie matches with the identity of plaintiff (Khan) as also shown in photographs placed on record,” the court said.

It added that the submissions made, prima facie, show that the game is connected to the actor’s hit-and-run case. Khan was cleared of all charges in 2015 by the Bombay High Court.

A trial court had sentenced Khan to five years in jail after convicting him of culpable homicide not amounting to murder for running over five people on a pavement, causing the death of one in 2002.

“When the plaintiff has not given any consent for installing, preparing and running such a game which is similar to his identity and the case which was against him, certainly his right to privacy is being deprived and is also tarnishing his image,” the court said. It will hear the case next on September 20.