The Madras High Court reversed the judgment when it was hearing an appeal filled by a woman against the acquittal of a man accused of sexually assaulting her two-year-old daughter. 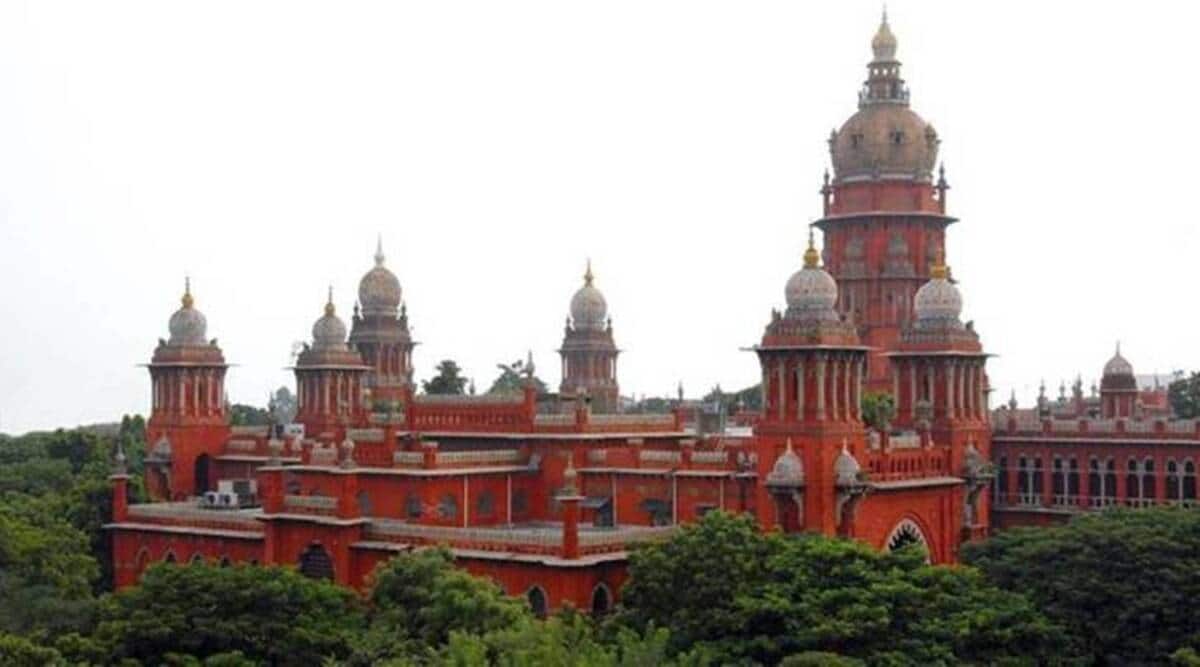 An error by a typist, where the word ‘semen’ was written as ‘semman’, which translates to red soil in Tamil, almost allowed a rape-accused to walk free, before the Madras High Court stepped in and overturned the verdict of a lower court.

The Madras High Court bench of Justice P Velmurgan reversed the judgment when it was hearing an appeal filled by a woman against the acquittal of a man accused of sexually assaulting her two-year-old daughter, Bar and Bench reported.

The case was filed in 2017 when the woman’s daughter, who was then two-years-and-nine-months old, was sexually assaulted by her neighbour. Though the police booked the neighbour under the Protection of Children from Sexual Offences (POCSO) Act, a POCSO court acquitted the accused after stating that the prosecution had failed to prove the case beyond a reasonable doubt.

The mother then appealed to the Madras High Court, after which the court this month reversed the accused’s acquittal and sentenced him to life imprisonment. The judgment pronounced by the high court reveals that the defence counsel took advantage of a typo made during the trial.

The order stated that during the hearing of the case, the woman’s statement was recorded and the word “semen” in English was erroneously typed out as “semman” in Tamil. “Taking advantage of that mistake, the defence stated that P.W.1 (the mother) has said in her evidence that she found “semman colour” which means red soil colour…” the petition read. However, the court added that the complaint noted by the police clearly shows that the woman had said “semen”, and that she saw a “white colour fluid” on the private parts of the child. The court noted that subsequently, the word “semen” in English was misinterpreted as “semman” in Tamil.

“Hence, it is dangerous to write an English word in Tamil, which has totally turned the case of the prosecution, and admittedly, the defence side has taken flimsy defence that P.W.1 has stated as ‘semman colour’,” Justice P Velmurugan said, also noting that as per the evidence, the doctor who medically examined her had said the two-year-old was sexually assaulted.

According to Bar and Bench, the court, while setting aside the trial court’s order, observed, “The trial courts also sometimes (are) not applying their minds and exercising their inherent or discretionary power either, to direct for reinvestigation or summon relevant records; and they are only searching for proof beyond reasonable doubt and taking advantage of the flaw in the investigation, giving the benefit of doubt to the accused. But in cases like this, we cannot give much importance to the technical ground of proof.”

The court added that in such a case, where the victim is a child and who cannot explain her version, the mother’s statement should be the one to be relied on.