Ajit Pawar said, “It (SII) is a private institute and is carrying out its own audit. The state government is also probing the incident, but there does not seem to be any reason other than a short circuit.” 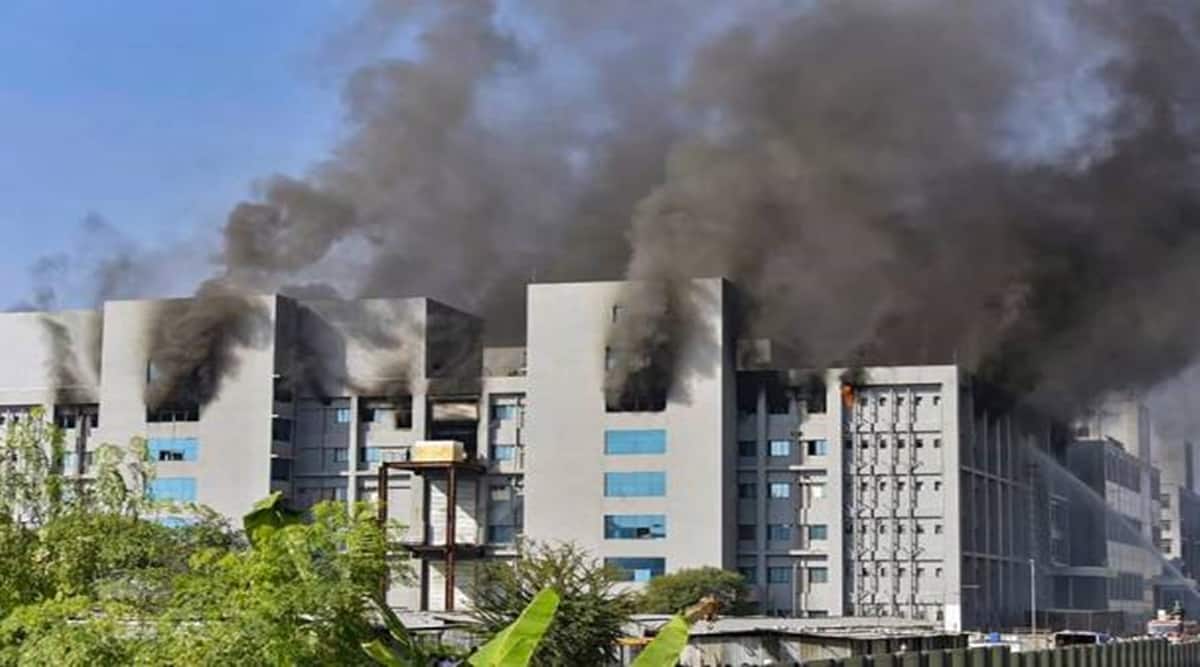 Although the police are still probing the case of fire at the Serum Institute of India (SII), Maharashtra deputy chief minister Ajit Pawar Saturday said the most probable cause of the fire, which killed five persons last month, was a short circuit.

Pawar, who was in the city to head the district planning committee meetings on Friday, said, “On the day of the blaze itself, I had visited the SII campus. There, officials informed me that the site where the fire broke out was empty and some construction work was being carried out there. It was that time that I suspected the cause of the fire could be a short circuit.”

Asked further, he said, “It (SII) is a private institute and is carrying out its own audit. The state government is also probing the incident, but there does not seem to be any reason other than a short circuit.”

The Police, conducting the probe into the incident, recently wrote to the regional Forensic Sciences Laboratory (FSL) seeking various analysis reports on priority.

Officials from Hadapsar police station which has jurisdiction over the area where the SII campus is located and the Pune City crime branch are conducting a parallel probe into the case and have till now completed recording statements of all the concerned persons. Police officials maintained that it would be too early to draw any conclusion about the cause of the fire because the reports from the forensics laboratory, electrical system experts and fire department were still awaited.

Five workers were killed in the major fire that had engulfed the upper three floors of a newly-constructed six-storey building inside one of the campuses of vaccine-maker SII, which is a central player in global supplies of vaccines for Covid-19. The dead were workers who were doing welding and air-conditioning jobs at the building which had recently been completed.

After the fire, the Serum Institute of India had said it suffered losses worth at least Rs 1,000 crore due to the blaze, although the production or supplies of the Covid-19 vaccine remained unaffected. “The fire incident will not affect Covishield supplies, but it has damaged the rotavirus and BCG vaccine manufacturing and storage facilities. It is a big financial loss for us, more than Rs 1,000 crore,” Serum Institute CEO Adar Poonawalla had said at a press conference, held a day after the fire.