Anuj Keshwani was arrested in a drugs case by the Narcotics Control Bureau earlier this year and was sent to judicial custody till March 10. He was granted bail the next day by the metropolitan magistrate's court. 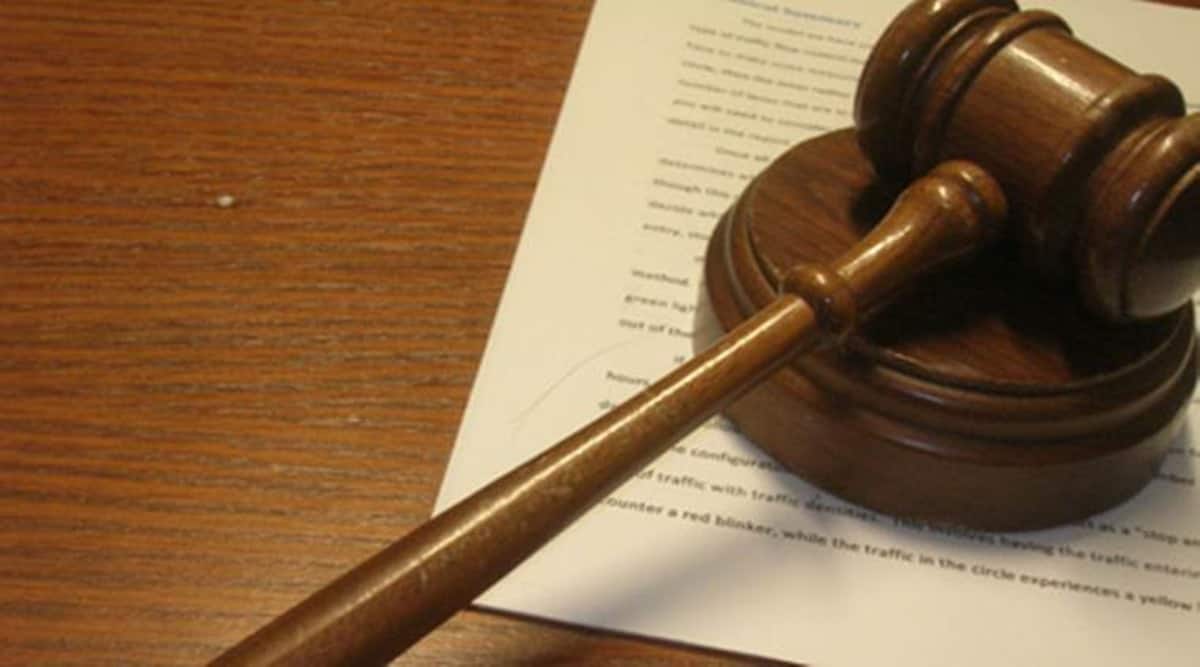 A special court recently set aside a lower court’s order, which had cancelled the bail granted to an accused in a drugs case after he failed to comply with bail formalities within three days due to a bank strike.

Anuj Keshwani was arrested in a drugs case by the Narcotics Control Bureau earlier this year and was sent to judicial custody till March 10. He was granted bail the next day by the metropolitan magistrate’s court. While he was allowed to furnish cash bail to be released, he was asked to submit surety within three days.

His lawyer sought time to extend the period but it was rejected.

His parents were unable to procure their bank statements required to stand surety — a guarantee that Keshwani will remain present for trial — due to a strike across the country on March 15 and March 16. His parents then approached the court on the next day, but their plea was not heard.

Later, they refrained from going to court as they showed Covid-like symptoms, and only returned on March 25. The court then rejected their plea and cancelled Keshwani’s bail.

An appeal was filed before the sessions court against the order through lawyer Gayatri Gokhale, stating that no opportunity was given to him to complete the formalities and there was no cogent reason to justify cancellation of bail. It also said the court had failed to consider that due to the All India Bank strike, bank statements could not be procured within three days.

The sessions court set aside the cancellation of bail while restoring the lower court’s earlier order granting him bail. “The applicant (Keshwani) is granted extension of time to furnish surety as per order passed by trial court for a period of one month,” the court said.