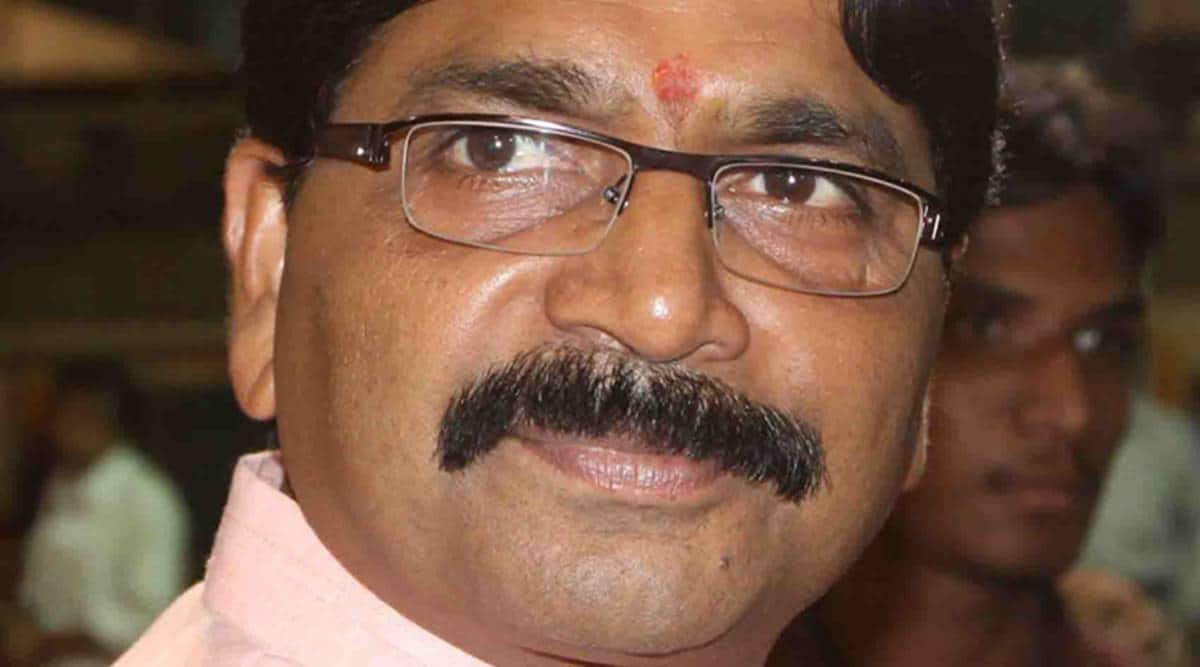 SHIV SENA MLA Ravindra Waikar and his wife Manisha Waikar have filed a defamation suit before the Bombay High Court against BJP leader and former MP Kirit Somaiya, seeking damages to the tune of Rs 100 crore.

The suit sought damages against the “malicious allegations” made by Somaiya against Waikars of not disclosing details of certain property the plaintiff allegedly purchased at Korlai village in Raigad district from late interior designer Anvay Naik and alleged benefit for giving development right of an area in Andheri (East) to two developers.

The plea filed on Thursday through advocate Tamsin Monis said such “unsubstantiated” and “false” statements made by defendant Somaiya against the Waikars are “cooked up” and maligned the plaintiffs’ reputation. Therefore, the plea sought a restraint order against Somaiya from making such statements without proofs and to pay for the damages.

Addressing media persons at the BJP headquarters in Mumbai, Somaiya in November 2020 had alleged that Chief Minister Uddhav Thackeray’s wife Rashmi Thackeray and Manisha Waikar had bought land in Korlai village from Naik, who had died by suicide along with his mother in 2018.

Refuting the allegations, the Waikars said they have “at all times made full disclosures in their declarations filed before the election commission”. The plea added that the Korlai plots are merely vacant lands with no structures existing thereon. “The existence of alleged 19 bungalows on Korlai plot is fiction of the defendant’s imagination,” it said.

The Waikars sought direction from the court to order damages of Rs 100 crore to be paid by the defendant and permanently restrain from maligning the plaintiffs’ reputation without substantive proof through social media, press conferences and pending hearing sought an interim relief of the same nature.


The court will hear the plea in due course.