Describing Sidhu Moosewala as a person who knows the sentiments of Punjab's youth and gives them direction, Chief Minister Charanjit Singh Channi said his induction in the Congress marks a "big day" in the political arena of the state. 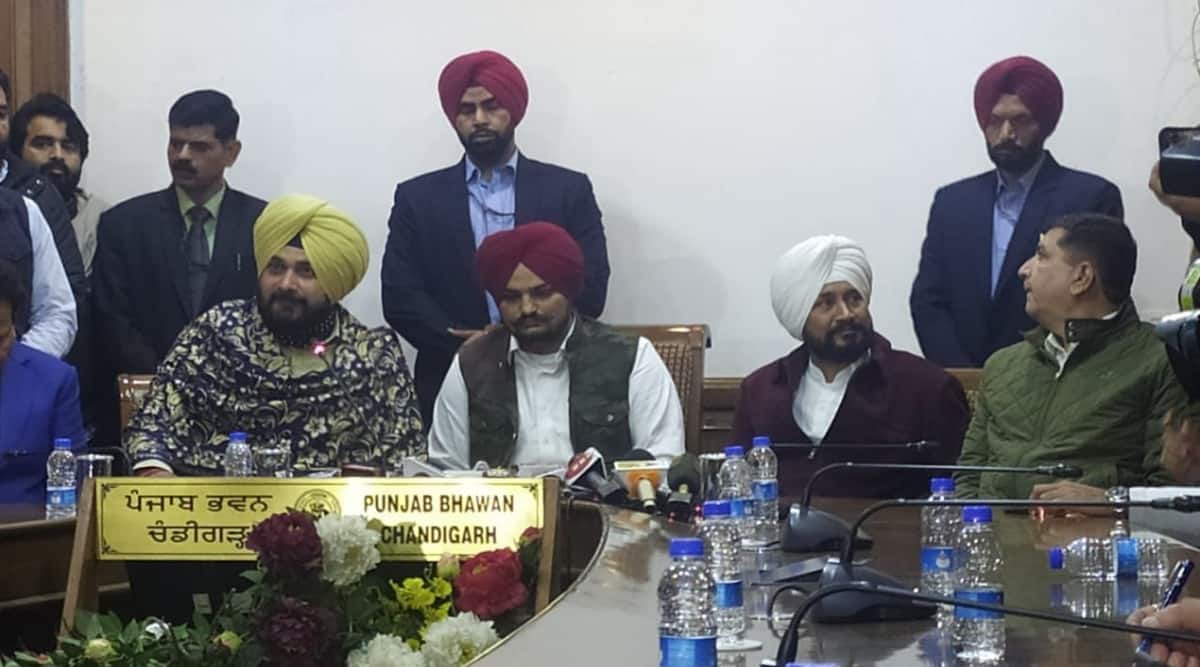 Moosewala, after being taken into the party fold, said he had started his music career four years ago, but was now ready to take a new step in his life. “I still Iive in the same house in my village. My father is an ex-serviceman and my mother is a sarpanch. Residents of my area, Bathinda and Mansa, are associated with me. They have expectations from me,” he said.

Describing Moosewala as a person who knows the sentiments of the youth and gives them direction, Channi said his induction in the Congress marks a “big day” in the political arena of the state.

Earlier, while welcoming Moosewala into the party, Sidhu said, “We are taking Sidhu Moosewala in party fold. He will fight the election for us.”

AICC Secretary Harish Chaudhary welcomed him, saying he raised a voice not only in Punjab but in the world. When the farmers were agitating, Moosewala’s was the one of the strongest voices, he said.

Raja Warring was instrumental in getting Moosewala to join the Congress. This morning, Channi and Sidhu held a meeting with him at Warring’s residence.

Moosewala was booked by the Punjab police last year under the Arms Act on charges of promoting violence and gun culture in one of his songs. Before that, he was booked in another case after photographs of him firing an AK47 rifle at a firing range during the Covid-19 pandemic went viral on social media. 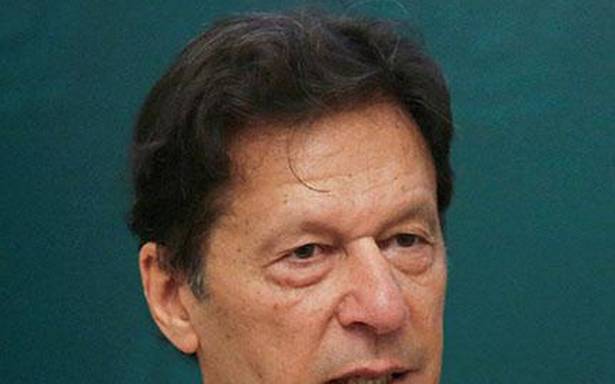