Giani Harpreet Singh has termed the killing of Lakhbir Singh as a failure of rule of law and demanded a probe to "bring out all aspects of this incident in the knowledge of the world so that the right version of Sikh community can be presented." 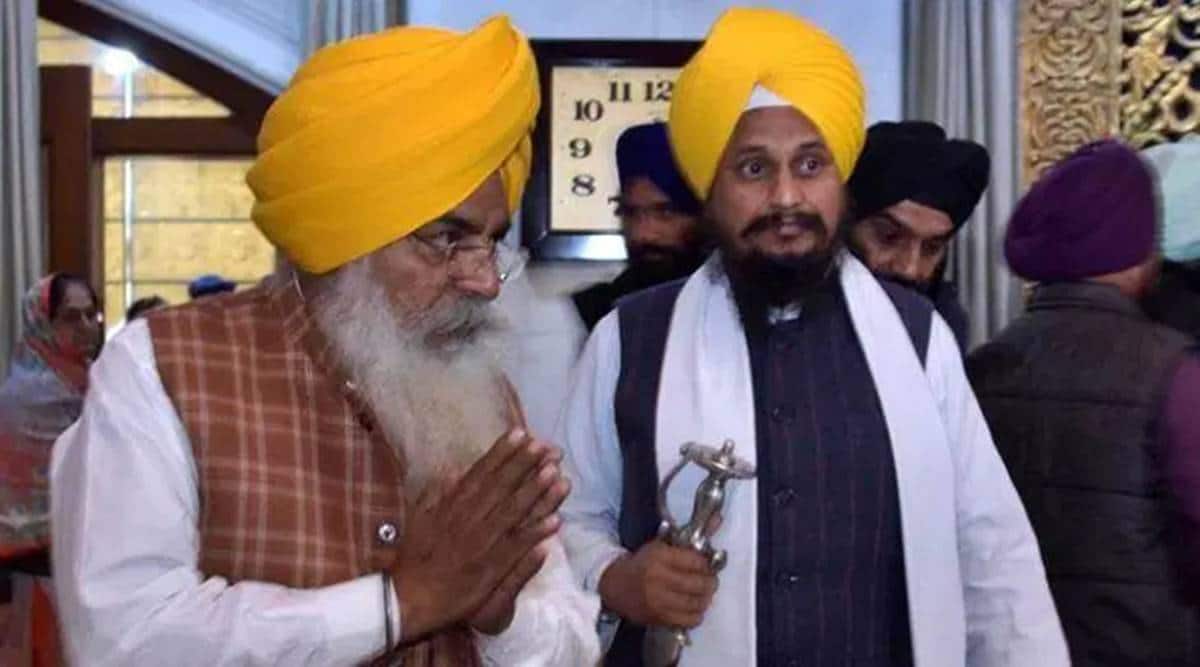 Akal Takht jathedar (leader) Giani Harpreet Singh has demanded investigation by an independent agency into the murder of Dalit Sikh Lakhbir Singh at Delhi’s Singhu border on Friday to unveil the alleged powers and conspiracy behind the incident.

Giani Harpreet Singh has termed the killing of Lakhbir Singh as a failure of rule of law and demanded a probe to “bring out all aspects of this incident in the knowledge of the world so that the right version of Sikh community can be presented.”

“There is a background to what happened at Singhu as more than 400 incidents of sacrilege have been reported in the last five to six years. There was no case in which the justice system could give worthy punishment to the accused that would have provided some solace to hurt feelings of Sikhs,” said Singh.

“There is nothing above the Guru Granth Sahib for Sikhs. But how sacrilege incidents are being reported and accused are often termed mentally ill to avoid the unfolding of conspiracy have hurt the confidence of Sikhs in the law and justice system. It is written in the human rights charter of the United Nations that any human walks on the path of violence when rule of law fails in protecting his human rights.”

“The failure of the Indian justice system in delivering justice to Sikhs in more than 400 sacrilege incidents in the last six years is behind the Singhu border incident. An Independent agency should conduct a probe into the incident so that all the facts should come before the public and the motive of powers working behind this conspiracy could be unveiled,” he demanded.

Singh also commented on the role of the media in a statement released on Sunday.

“Considering religious sensitivity associated with the incident, the government and police should not consider it just as an issue of law and order. The media should restrain from hurting the image of the Sikh community. The media must present the facts and leave the judgement to their readers and viewers instead of playing the judge itself,” he said.

“On one hand, there are sacrilege incidents to hurt the sentiments of the Sikhs, on the other, there could be a motive to hurt the communal harmony of the state by creating problems on religious and caste lines. The Sikhs never stop the law from performing its job but the law also must do justice with the Sikhs. Punjab police should also investigate this incident so that no innocent Sikh should be troubled,” the jathedar said.