On February 14, Kulkarni will perform at his 1000th concert, this time at Nandakishor Cultural Academy, Nigdi in the PCMC area. 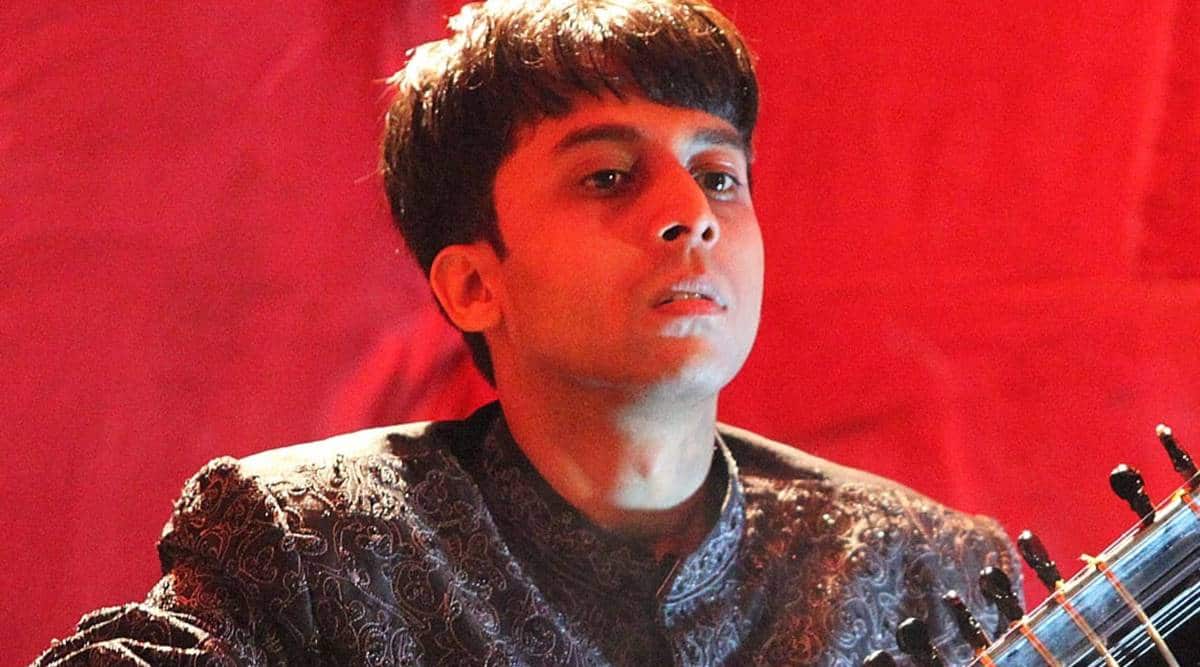 As a child, growing up in Pune’s Prabhat Nagar, Sameep Kulkarni would stay at home and practise the sitar while his friends played cricket outside in the evenings. His father had taken him to a concert by Ustad Vilayat Khan in the city and Kulkarni had left the hall with a dream of becoming a sitar player. He had been enrolled for tabla lessons since he was three and, now, he added Ustad Usman Khan’s sitar classes to his daily schedule.

A year later, the Ustad presented Kulkarni on the stage for the first time and accompanied him on the tabla. The applause did not matter to the child who was being trained in being humble as a musician. On February 14, Kulkarni will perform at his 1000th concert, this time at Nandakishor Cultural Academy, Nigdi in the PCMC area. He has, before the pandemic restricted travel, performed in Europe and Japan, among others, as well as India, such as before 55,000 people in Ahmednagar. 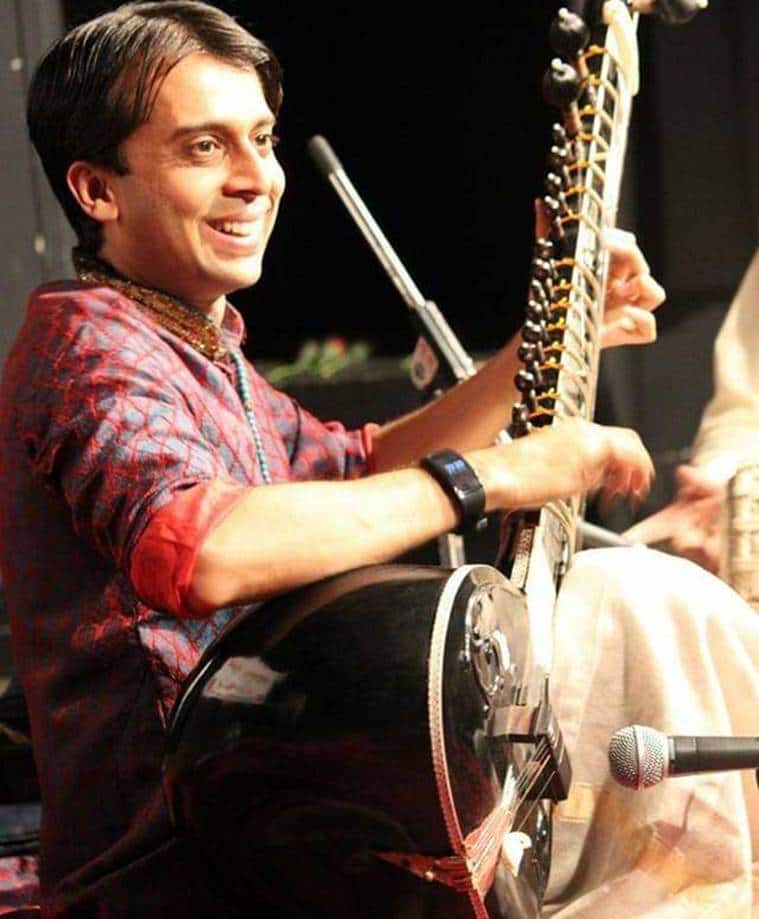 “I will be playing Raga Jog, which is a mature and deep night raga that suits the late evening time when I will be on stage. I enjoy playing it. I will also present compositions on the tabla. At the end of the concert, I will perform light melodies such as old and new Hindi songs so that all kinds of audience can enjoy,” says Kulkarni, 38, who will also receive the Pt Padmakar Kulkarni Award from the Prabhat Cultural Foundation.

Kulkarni, who has been taking advanced lessons in sitar from Ustad Shahid Pervez, winner of the Padma Shri in 2012 and the Sangeet Natak Akademi Award in 2006, recalls how difficult it used to be for him, as a child, to get the posture right. “The sitting position is similar to yoga and, unlike most other instruments, a musician has to carry the instrument on their body. Sometimes, my back used to hurt because the sitar is a big instrument and I was a child. I did a lot of yoga to overcome this and persevered,” says Kulkarni, who initially began playing with a baby sitar. He adds that, over the years, playing the sitar has helped him develop a good concentration “which helped in studies”. “Indian classical music is about tradition and I stuck to my roots,” he adds.