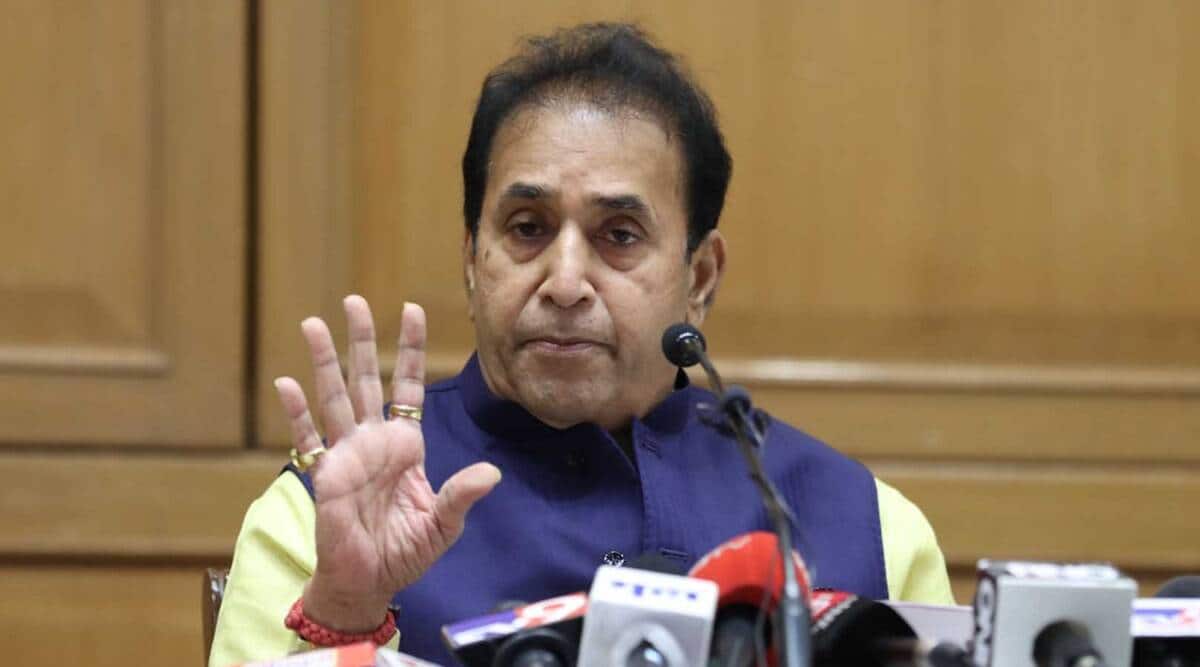 Former state Home Minister Anil Deshmukh was sent to judicial custody on Monday by a special court after spending 14 days in the custody of the Enforcement Directorate (ED). Deshmukh was arrested on November 2 in a money laundering case filed on allegations that he received bribe from bar owners.

The ED on Monday sought that Deshmukh be sent to jail following its custodial interrogation. It said that Deshmukh is an influential person who served as the home minister of Maharashtra and if judicial custody is not granted, he may tamper with the evidence and hamper its ongoing probe. It also claimed that Deshmukh had not cooperated with the investigation nor provided required information regarding the laundering of proceeds of crime. “Therefore, judicial custody is required to unearth the trail of funds, for corroboration and confrontation with other persons involved and even with the accused himself in the case,” the ED said in its plea. The court sent him to judicial custody till November 29.

“It is a harmless request. If he had been a young man, we would not have made such an application. Considering his age, health issues, for his physical well-being, he could be permitted home food,” Nikam submitted. He added that during his custody with the ED since November 2, he was provided home food with the court’s permission.

Special Judge H S Satbhai said that a balanced diet was given in jail. “You can have the food provided in jail for a few days and if you have any complaint, you can approach court,” the court said. Deshmukh as home minister was also in-charge of the prison department during his tenure. “So far as the prayer of home food is concerned, let the accused be admitted in jail. The appropriate order will be passed later dependent upon the complaints in the light of health issues of accused. But the accused is permitted to continue of the Medical Officer deputed in jail,” the court said in its order.

Lawyer Singh representing Deshmukh sought permission for a bed, stating that the minister is suffering from severe lower back pain. The court said it had perused papers of his medical examination done at state-run JJ Hospital last week. The court said that considering his age and ailments, jail authority should provide him with a bed. The court also took on record a plea filed by Deshmukh retracting his statements recorded by the ED.