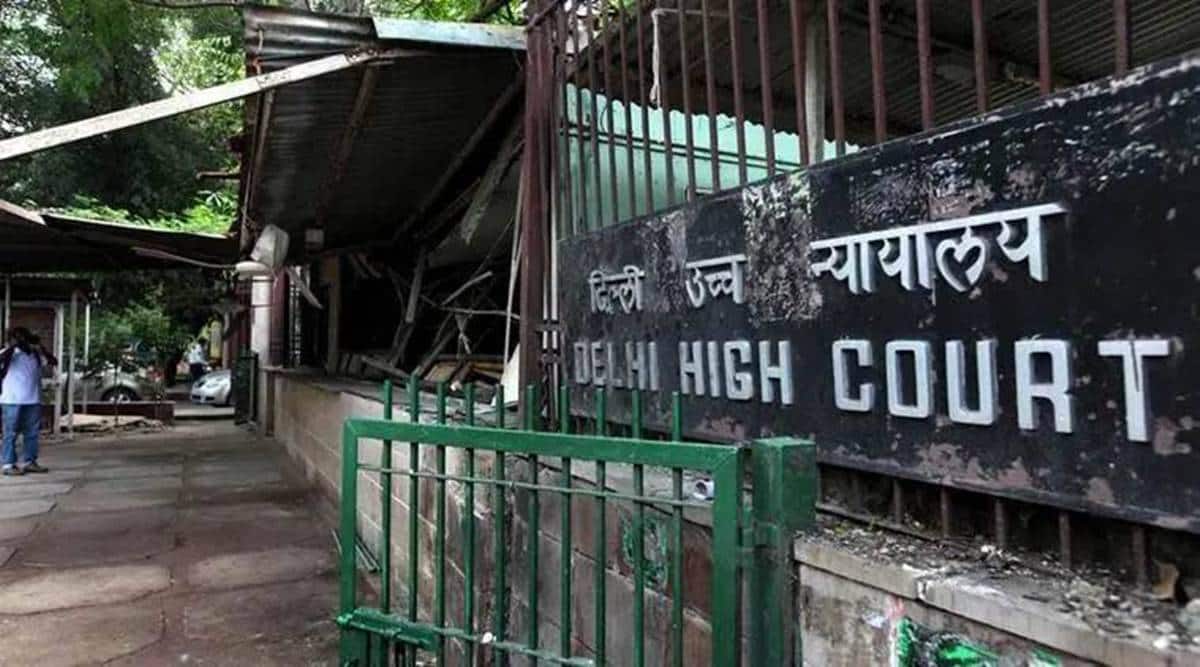 In wake of the recent shootout at the Rohini district court, the Delhi High Court is contemplating to order creation of special courtrooms within jails to hold proceedings related to high-risk undertrial prisoners when they are otherwise required to be produced physically before the courts.

During the hearing of a suo motu petition initiated after the incident, the division bench headed by Chief Justice D N Patel read out suggestions prepared by the court and asked the bar associations to provide their inputs on the same before November 24, the next date of hearing. The court clarified that the suggestions are not final at this stage.

The court has suggested that the appearance of high-risk undertrial prisoners in courts should be done, as far as possible, through virtual mode. When required to be presented physically, the court has suggested that proceeding may be conducted at vulnerable witness deposition courtrooms or inside the jails. To facilitate the same, prison authorities will have to create a well-equipped courtroom in each jail complex, said the court.

Among other measures suggested, the court also said the Commissioner of Delhi Police will constitute a team of experts to periodically undertake the exercise of security audit of all district court complexes and the Delhi High Court. Based on such an audit, police will then have to ensure that sufficient number of personnel are deployed at all court complexes.

The court has also suggested that all persons entering the courtrooms will now be subjected to checking, and metal detectors and other devices will also be installed at the main gate of court complexes and outside every courtroom as far as possible.

While round-the-clock monitoring of court buildings through CCTV cameras is also contemplated, the court has also suggested installation of automated gates, akin to Metro stations, to tackle huge numbers of visitors. The Bar Council of Delhi is also likely to be asked to issue smart cards to advocates for entry to courts.

“While police personnel shall be primarily responsible for the security audit and deployment of security, the State government shall be accountable for making budgetary allocation for purchase of security-related devices,” said the court, while reading the suggestions on Monday.