The state government has issued guidelines for the fornight long restrictions which were put in place to control the spread of the Covid-19 virus. Other than essential services and units who cater to export sectors, all other industrial sectors have to cease operations during the period. 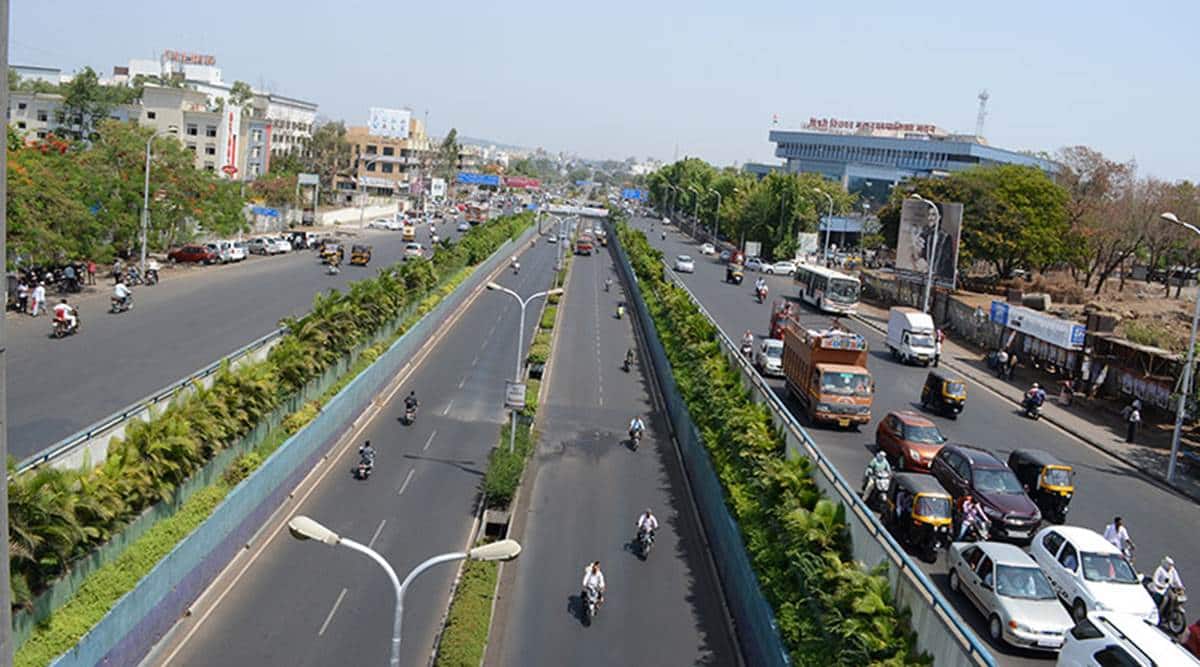 Abhay Bhor, president of the Forum for Small Scale Industries talked about large scale migration of workers which has affected their working. At present Bhor said industries are grappling with a 50 per cent of labour shortage. “Women workers who form a sizeable amount of the workforce are unable to come to work due to the stoppage of public transport. Also as labourers are testing positive many have to be rested for a period of 15 days. The combined effect of this is that the sector is working with just 50 per cent of its workforce,”he said.

The state government has issued guidelines for the fornight long restrictions which were put in place to control the spread of the Covid-19 virus. Other than essential services and units who cater to export sectors, all other industrial sectors have to cease operations during the period. Units which were allowed to operate had to follow standard operating procedure which includes testing their workers every 15 days for the virus. Temperature and oxygen saturation checks at the start and end of shifts were also mandated in the units.

Sandeep Belsare, president of the Pimpri Chinchwad Small Scale Industries Association, said industries were following all the SOPs put in place by the government. The present restrictions, he said, come at a time when the industries have healthy order books. Units associated with process engineering or manufacturing sector which have been asked to cease operations, Belsare said, are now at the verge of financial bankruptcy. “When workers come to their units, they are in one place for atleast 8-10 hours. So there is no question of them turning into super spreaders,” he said.

At present the industrial sector has slight constrains of raw material supply but the bigger concern is that of finances and labour. Belsare said in case the lockdown is extended they would see more migration of labour which would harm the industrial sector. Clarity in the SOPs and orders issued have also prevented the industries in working full strength. Both Bhor and Belsare said in case clarity is not brought in about operations there can be mass scale migration of small units out of the state.