Minutes after the order was issued, the Mumbai Metro, which operates the city’s lone functional Metro service between Versova-Andheri-Ghatkopar, announced that it will resume operations from Monday from 8.30 am after inspection and trial runs. 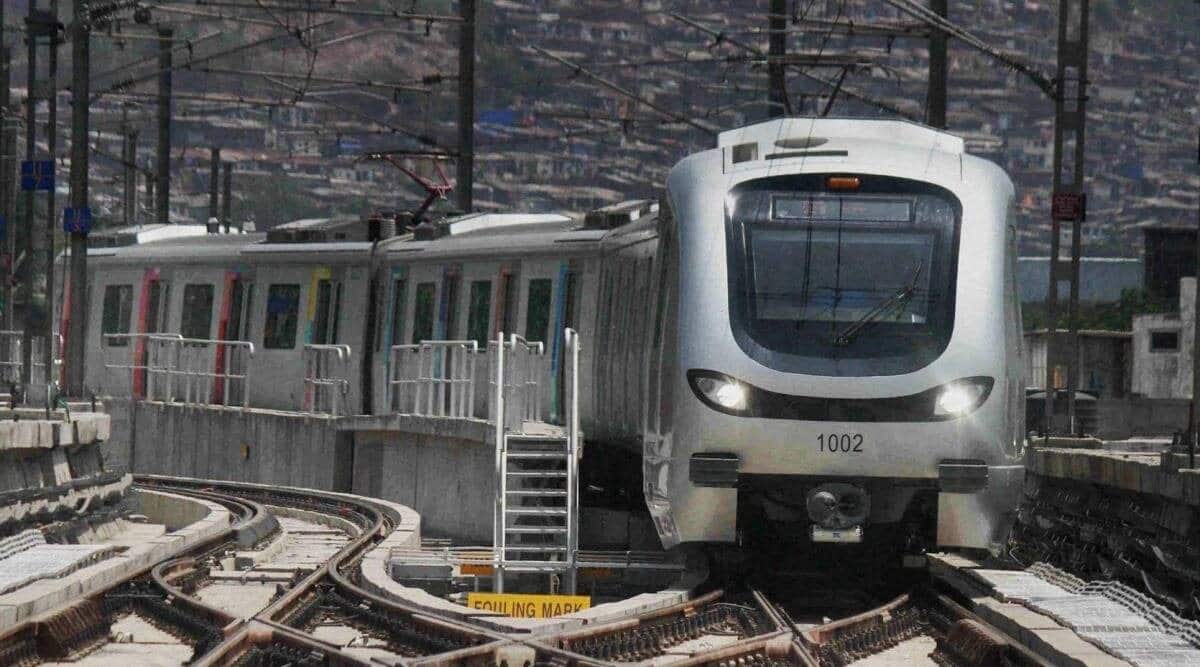 Mumbai Metro rail, which had been shut since March 22 due to the coronavirus pandemic, will resume operations in a graded manner from October 19 after the state government, which rolled out a fresh set of relaxations under the ‘Mission Begin Again’ guidelines Wednesday, announced the services will start from Thursday.

The order, signed by state Chief Secretary Sanjay Kumar, said a detailed standard operating procedure (SOP) would be soon issued by the State Urban Development department. It, however, did not specify if the Metro services would be restricted only to essential service providers or open to the general public.

Minutes after the order was issued, the Mumbai Metro, which operates the city’s lone functional Metro service between Versova-Andheri-Ghatkopar, announced that it will resume operations from Monday from 8.30 am after inspection and trial runs.

Metro rail services in cities, like Delhi, have been functional since September 12. In Mumbai, there has been an increasing call for reopening of public transport systems, including the railways and the Metro. While the suburban trains are operating well below its optimal level, only those deemed as essential service providers are allowed to board these trains.

Before the lockdown, Metro Line 1 had a ridership of over 4.50 lakh daily. It operated about 400 services daily. On Wednesday, Metro officials said they have already started taking steps to ensure that social distancing can be maintained on trains — passengers would be allowed to sit on alternate seats.

Currently, a Metro coach has a sitting capacity of 200, while another 200 people can travel standing. The new arrangement will reduce the capacity to half. So, now 100 commuters can sit and 75 can stand in each coach, officials said.

The state government also allowed all government and private libraries to reopen from Thursday. The new guidelines also state 50 per cent of teaching and non-teaching staff can be called to schools at a time for online teaching and tele-counselling students.

Higher education institutions in science and technology stream, where research scholars and postgraduate students are required to conduct laboratory or experimental work, have also been allowed to reopen from Thursday.

Business-to-business exhibitions as well as local weekly bazaars, including that of animals, have also be allowed to reopen outside containment zones.

With an aim to reduce crowd, markets and shops will be allowed to remain open for two additional hours till 9 pm from Thursday, the order said.

The state government has also decided to do away stamping, with indelible ink, domestic passengers on arrival at different airports after Covid-19 tests. It will also stop conducting the health check-ups and stamping of passengers at railway stations, the order said.

Monorail operation will also commence from October 18 with the Mumbai Metropolitan Region Development Authority, which operates the services, deciding to resume the service after the state government’s latest directive. Before the lockdown, MMRDA operated around 115 monorail services daily and the passenger volume was around 8,000-10,000.