The minister said guidelines would be issued to all the districts to take necessary action. Earlier, the Zoo Authority of Karnataka stated that preventive measures have been taken across zoos in the state. 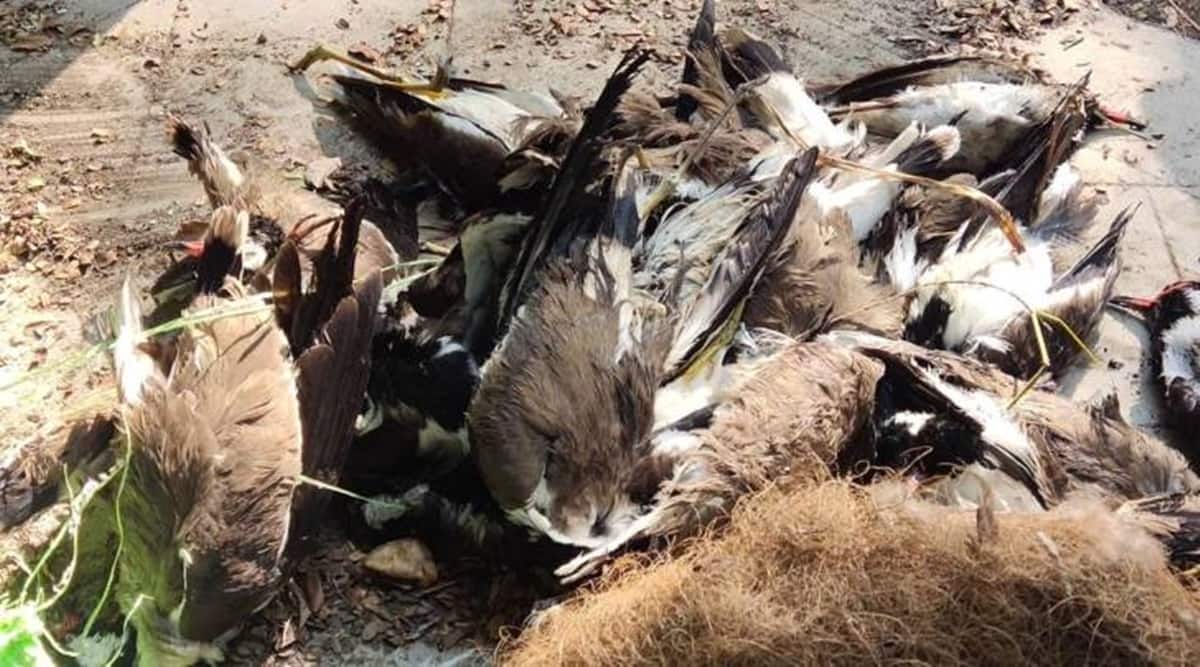 Karnataka Health Minister Dr K Sudhakar on Tuesday directed health officers in border districts of the state to remain vigilant in the view of avian flu outbreak in Madhya Pradesh and Maharashtra.

He also said guidelines would be issued to all the districts to take necessary action.

“The avian flu was first noticed in Madhya Pradesh and Maharashtra. Though no cases (of avian flu) have come to my notice yet, I have told the health officers in the border districts to be alert,” Sudhakar told reporters in Bengaluru.

Earlier, the Zoo Authority of Karnataka stated that preventive measures have been taken across zoos in the state. “All zoos operating under the authority have taken up preventive and containment measures as per guidelines issued by the Central Zoo Authority. The public can report any deaths of birds to nearest forest and veterinary hospital,” it stated.

To a query on a few teachers and students contracting coronavirus after the reopening of schools for grade 10 and PU-II year students, the minister said there was no need to panic.

“.. I want to say that schools and colleges are functioning properly and children have started coming. People have to cooperate for the academic progress of the students,” Sudhakar underlined.

The Health Minister stressed that the government was alert and if at all students and teachers get infected then there is an improved medical system in place in the state.

On the UK returnees, he said 37 of them have tested positive for coronavirus. Ten among the 37 who returned from the UK were found to be carrying the mutant of coronavirus.

As 75 UK returnees have not yet been traced, the Minister said he would speak to the Home Minister afresh on this issue.