The patients were provided emergency care and shifted to Tuljapur SDH immediately. The baby was shifted further to Osmanabad Civil Hospital for further management 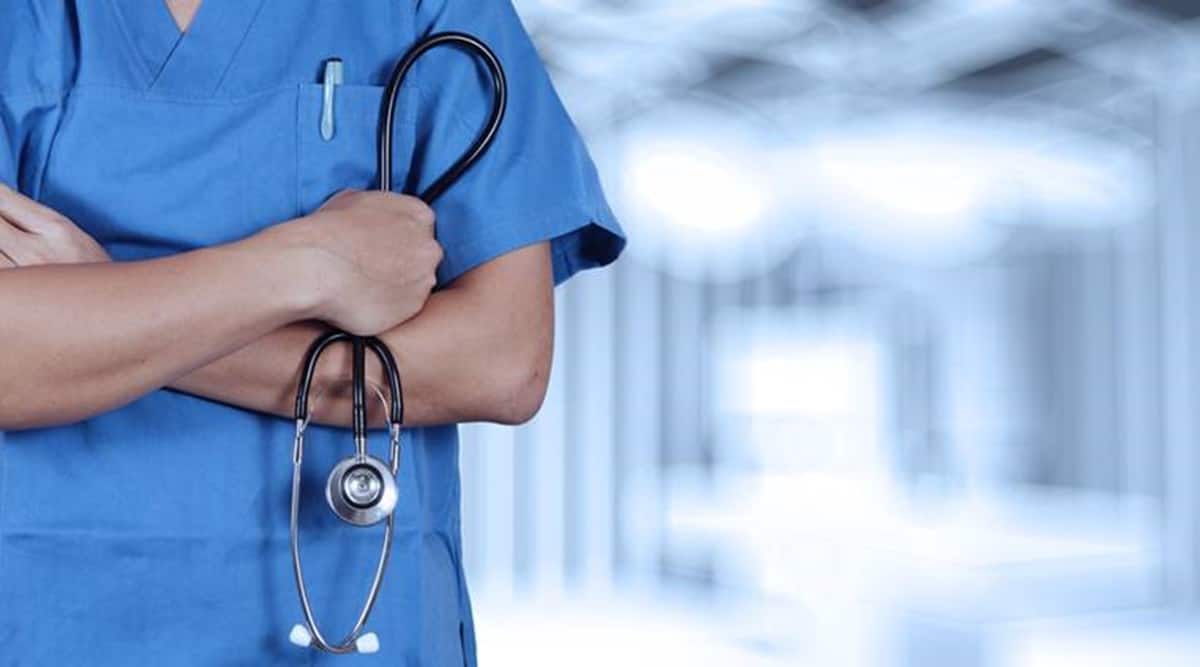 Even as Covid restrictions were lifted and lakhs of devotees celebrated Navratri across Maharashtra, the state’s emergency medical service has assisted, till now, more than 5,000 persons during the Tuljapur Navratri Yatra, which started on October 7 and will go on till October 21.

Tuljapur Navratri Yatra event is one of the most auspicious events in Maharashtra as Goddess Tulja Bhavani is worshipped as Kulswamini, or family goddess, of Maharashtra. Every year, nearly 7-8 lakh pilgrims travel to Tuljapur from the neighbouring districts of Latur and Beed.

However, considering the Covid-19 pandemic situation this year, special precautions were taken so as to prevent the spread of the infection. Dr Gajanan Puranik, operations head of 108 MEMS ambulance service, told The Indian Express that a total of 11 ambulances were reserved for the Tuljapur Navratri yatra. MEMS ambulances were placed at strategic locations at Tuljapur and along important road routes in different districts.

The Maharashtra Emergency Medical Service established a 24/7 special nodal control room at the sub-district hospital, Tuljapur, with a special team of Emergency Response officers sent from Pune for the event. The 108 Ambulance team of Doctors and Emergency Assistants provided service to 5,288 patients during the yatra, which included treatment and transport of 107 Emergency patients. A total 5,181 patients were provided first aid and were treated mainly for giddiness, minor injuries, sudden weakness, body ache, joint pain, abdominal pain and heat exhaustion. The emergency patients included road traffic accident victims and those with medical issues such as hypertension, chest pain, falls and assaults.
Dr Puranik recalled one instance where eight persons, including a nine-month-old baby, were injured in a road traffic accident on October 11.

Meanwhile, at the Mahur Navratri yatra in Nanded district, a total of 35 persons were attended to, he said.

Nanded District Collector, Dr Vipin Itankar, said while usually 2-3 lakh people visit the shrine of Renuka Mata at Mahurgad during Navratri, the crowd was smaller this year. In accordance with government instructions, district authorities had allowed passes for 16,000 pilgrims per day during the festival season.

“However, not even 10,000 pilgrims came to the temple during the festival days. This we attribute to the general awareness about Covid-19 among the people,” he said. Nanded district authorities had also ensured live streaming of all the rituals of the temple round-the- clock, and the website got a lot of views, said Dr Tankar.