Making the announcement following his interaction with farmers, Chief Minister Yogi Adityanath also instructed officials not to disconnect the power supply to a “single farmer” due to arrears in their electricity bills. 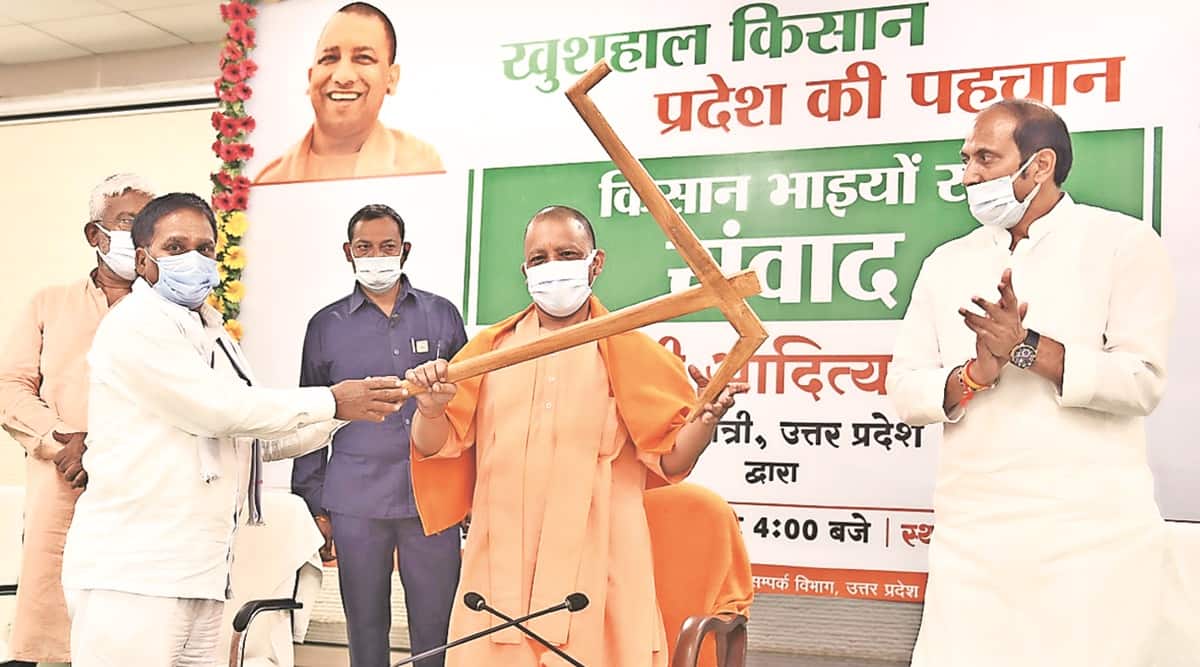 Calling it a major relief to the farmers, the Uttar Pradesh government on Wednesday announced to withdraw the cases filed against farmers due to the stubble burning and waived the fine imposed on them.

Making the announcement following his interaction with farmers, Chief Minister Yogi Adityanath also instructed officials not to disconnect the power supply to a “single farmer” due to arrears in their electricity bills. The chief minister said that a one-time settlement scheme will be introduced for farmers so that they do not have to pay interest or penalty on the pending electricity bills.

“The government will withdraw the cases registered against the farmers due to stubble burning and the decision will be taken on refund of fine,” said the CM.

During his interaction, Adityanath also claimed that before the new cane crushing season, all the previous payments that are pending since 2010 will be made.

“We will work to make sure timely payments are made as well as to increase the price of sugarcane. The decision will be communicated to all the concerned stakeholders so that the farmers are not misguided,” he said.

The CM also said that unlike the Opposition parties who“use farmers to satisfy their political interests”, the BJP under the guidance of Prime Minister Narendra Modi has worked in a planned and phased manner to uplift the condition of farmers in the country since 2014.

“Our government has worked with the goal to double the income of farmers,” the chief minister said.

“The Covid-19 pandemic today has grappled the entire world. However, the farmers have faced it bravely. The sugar mills continued to function even during the Covid period and the farmers continued to produce food grains,” said the CM.