Ahead of the 2021-22 crushing season, sugar commissioner Shekhar Gaikwad had released a colour coded list of mills based on last season’s payment history. 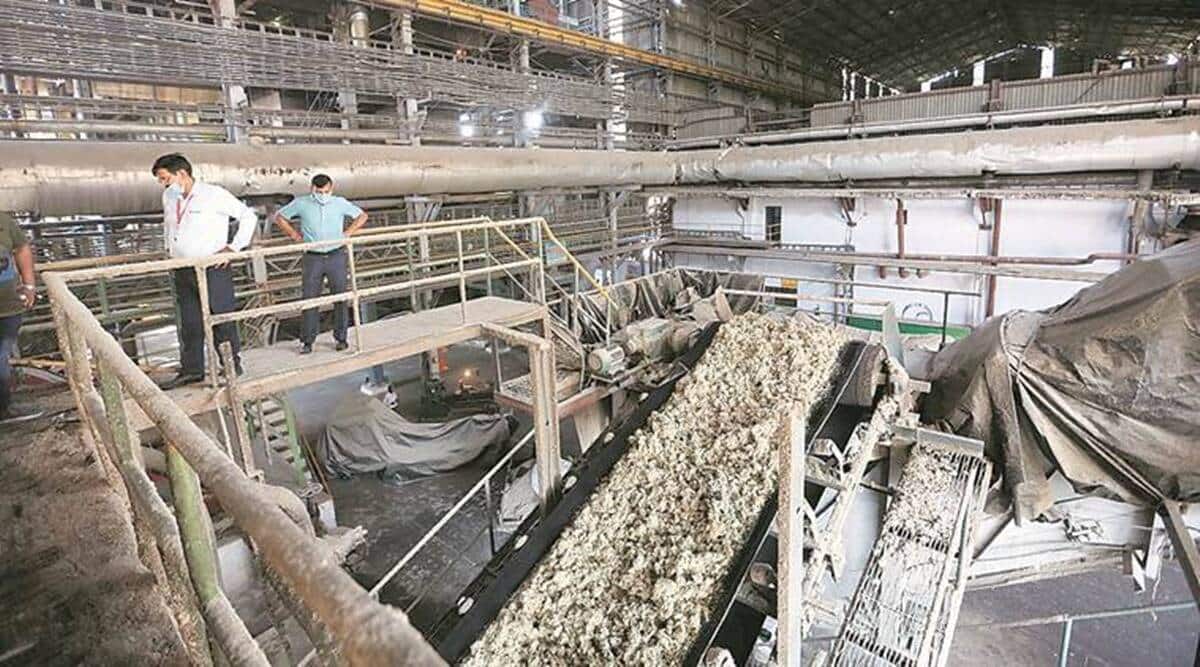 The most number of sugar mills in Maharashtra having payment default to farmers for the sugarcane crushing season 2020-21 are managed directly or indirectly by BJP leaders, according to analysis of data released by the sugar commissioner.

Ahead of the 2021-22 crushing season, sugar commissioner Shekhar Gaikwad had released a colour coded list of mills based on last season’s payment history. Analysis of this data shows that of the 32 mills against which action has been taken for non-payment of farmer’ dues, nine were managed by BJP leaders while mills managed by NCP leaders came second with five mills defaulting in payment.

Gaikwad’s office had released the colour coded list to help farmers make a conscious decision about which mill to sell their cane to. Farmer unions have welcomed this move. Mills who had failed to pay farmers the basic Fair and Remunerative Price (FRP) had faced action and Gaikwad’s office has recovered the same as dues in revenue by attaching their property and auctioning it off. Such mills have been marked red in the table, which has by now reached almost all cane growers in the state. This is the first time mills have been colour coded on the basis of their payment history.

Analysis of the data shows that of the 32 mills, nine are managed by BJP leaders, five by NCP leaders, two by Shiv Sena leaders and one by a Congress leader. Rest of the mills do not have any particular political leaning.

Ahead of the state Assembly election of 2019, many Congress and NCP leaders had made a beeline to the BJP, which traditionally did not have a significant presence in the sugar sector. Solapur district has reported the highest number of defaulters with 13 mills facing action. Mills in Kolhapur, Pune, Ahmednagar, Hingoli, Parbhani, Wardha, Yavatmal and Nagpur have been regular with repayments with none of them facing any action for non-payment.

Former MP and farmer leader Raju Shetti has announced the date for the Cane Conclave. It will be held at Jaisinghpur in Shirol taluka of Kolhapur district on October 19. Shetti’s organization is expected to take a strong stance against the central government’s decision to legalise payment of FRP in installments.