Agreements and payment of the basic FRP in installments has put farmers at a disadvantage given the legal provisions associated with it, according to experts. 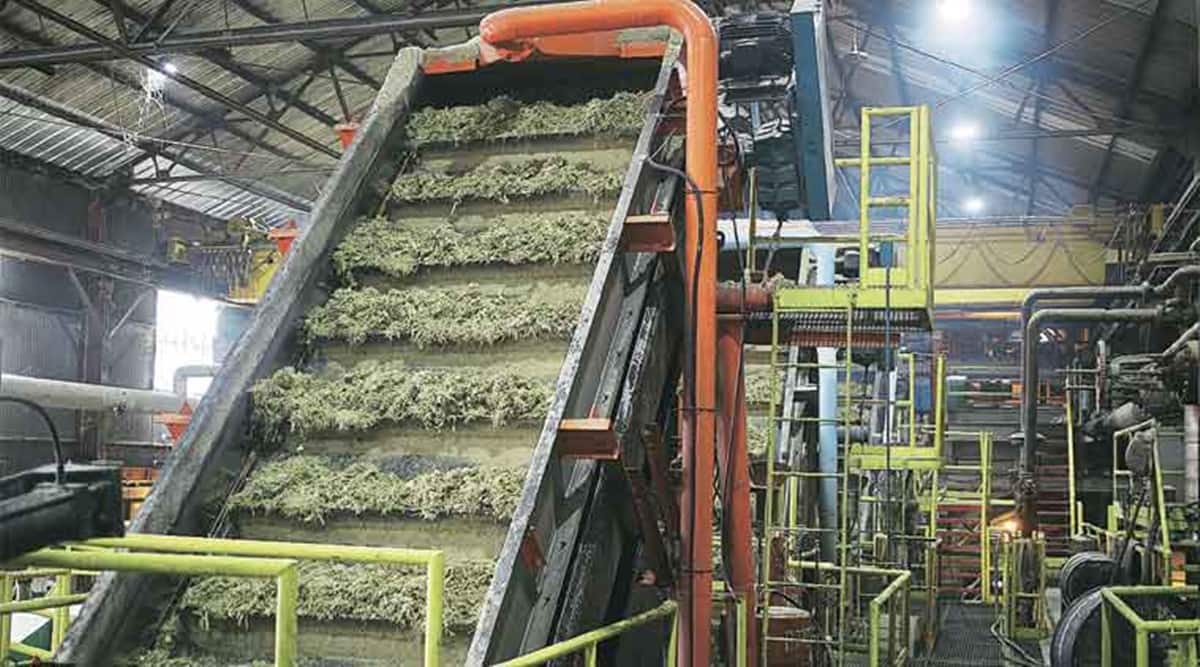 As the 2020-21 crushing season ends, sugarcane growers in Maharashtra are awaiting payment of more than Rs 3,300 crore of cane dues from mills. The sugar commissioner has not acted against most mills as they have entered into agreements with growers for part payment of basic Fair and Remunerative Price (FRP) and have avoided paying interest on delayed payment also.

For the current season, mills in Maharashtra have purchased 1,012 lakh tonne cane for which they had paid farmers Rs 25,204.28 crore at the basic FRP rate of Rs 2,850 per tonne for 10 per cent recovery. As of May 31, mills have effected payment of Rs 23,319.84 crore, which translates into arrears of Rs 3,134.38 crore. The sugar commissioner has taken action against 29 mills that had failed to clear their arrears on time.

For the past few seasons, mills in the state have taken to entering into agreements with their farmers, which allow them to pay FRP in installments. So, the first installment, which is 70-75 per cent of the FRP, is paid on the 14th day of cane delivery and the rest in two equal instalment before the start of the next season in October. This arrangement, mills claim, was the norm in the state but never put into paper.

Over the last few seasons, mills have taken to signing these contacts formally with their farmers to escape legal indemnity of paying interest for late payment. This season, of the 190 mills that have taken season, 97 have signed such contracts.

Due to such contracts, at the end of the season, the total FRP payable is Rs 23,320.47 crore of which mills have paid Rs 22,070.27 crore and arrears on paper have been reduced to Rs 1,277.44 crore. Payment of interest on the remaining amount remains a legal grey area with mills contending they are protected by agreements, a claim farmers have rejected.

Agreements and payment of the basic FRP in installments has put farmers at a disadvantage given the legal provisions associated with it, according to experts.

Former MP and farmer leader Raju Shetti challenged the very basis of the agreements. “For an agreement to be valid, it has to be done before a witness — in none of the cases this has happened,” he said on Thursday. The agreements clause was inserted in the cane registration slips that farmers sign before the beginning of the season. Shetti said he intends to challenge the validity of this arrangement before the sugar commissioner’s office.

Dhanaji Chudmunge, founder of Andolan Ankush, a Kolhapur-based organisation, also questioned the silence of the commissioner over non payment of interest on the remaining amount. “As per the Sugar Cane Control Order, any late payment should attract an interest of 15 per cent but mills are silent about this. There should be clarity about this,” he said.