The court stated that the Psychological Autopsy Report submitted in 2017 had also ruled out that the cause of death could be homicide. 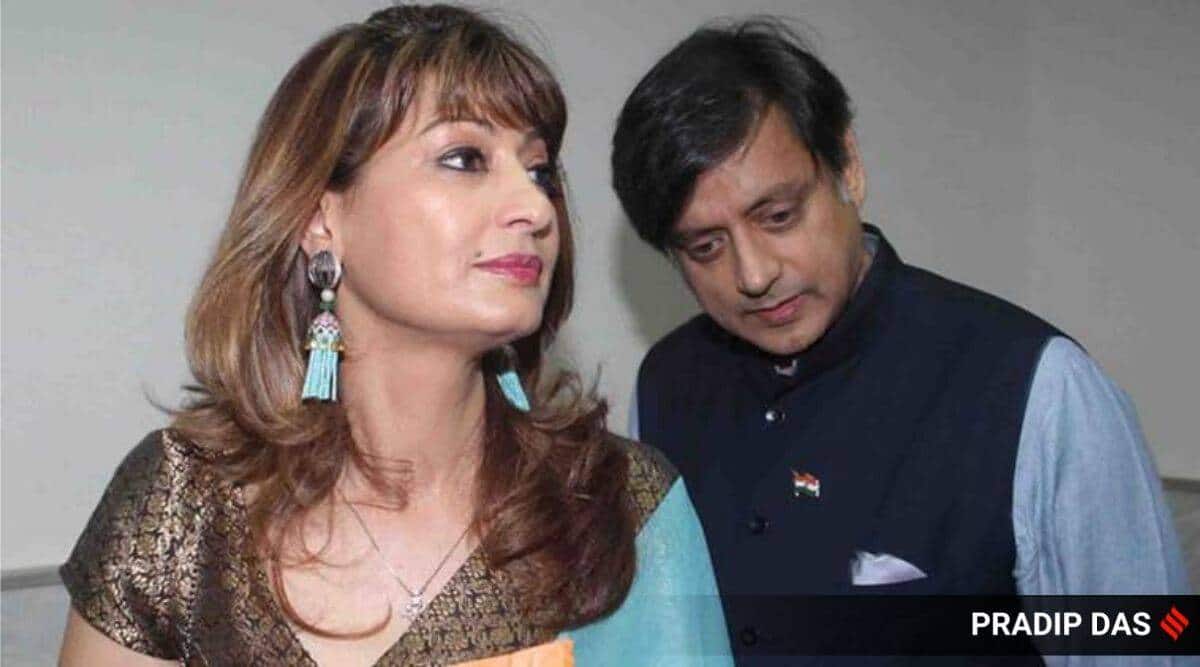 Over seven years after Congress MP Shashi Tharoor’s wife Sunanda Pushkar was found dead, it has still not been established whether it was a case of homicide or suicide. This lack of clarity could also be seen in the police investigation, who first registered a case of murder before they dropped the section in their chargesheet.

Two years into the argument on point of charge, another u-turn took place when the state prosecutor, arguing on point of framing of charges, had asked the court to prosecute Tharoor for abetment to suicide or “alternatively” frame murder charges against him in the death of his late wife.

However, Special Judge Geetanjali Goel, in her order discharging Tharoor on Wednesday, observed that there was “nothing whatsoever to even prima facie” show that an offence under section of murder is attached in the case.

The court had come to this conclusion after perusing a report submitted by a medical board constituted by the Ministry of Health. It said the “investigation was proceeding on the premise that it could be a homicidal death because of the presence of an injection mark. However, this mark was due to the presence of a cannula (a thin tube inserted into the body cavity to administer medication) at KIMS, Trivandrum” during Pushkar’s treatment.

The court had said the board also “ruled out possibility of death from lidocaine and remarked that in the absence of definitive evidence of any other chemical agent, including insulin, it was not possible to comment on whether the above mentioned agents were the cause of death”.

It said the board further stated that no definite opinion could be given “regarding definite cause of death”, whether it was homicidal, suicidal, or accidental. The court also noted that the chargesheet itself stated that “Alprazolam was not considered to be a homicidal drug”.

On the injection mark found on Pushkar’s body, the court said that in normal circumstances, the mark disappeared after 72 hours though it remained in the case of the deceased. It, however, held that on that basis it cannot be inferred that an injection had been given to Pushkar to inject some poisonous substance.

The AIIMS autopsy board had maintained that the cause of death was poisoning and due to excessive ingestion of Alprazolam. The court held that it had not stated about the “death being homicidal or suicidal or accidental”.

The Board, constituted by the Director General of Health Services, had also stated that no definite opinion could be given in this regard, the court said.

The court stated that the Psychological Autopsy Report submitted in 2017 had also ruled out that the cause of death could be homicide. It observed that even the SIT had found the same to be “in consonance with the medico-legal, histopathological, and other oral, circumstantial, electronic evidence brought forth during the course of investigation”.