According to the report, 48% of the households in the surveyed area were living in 'very deprived' conditions, with the average monthly consumer expenditure at less than Rs 10,000. 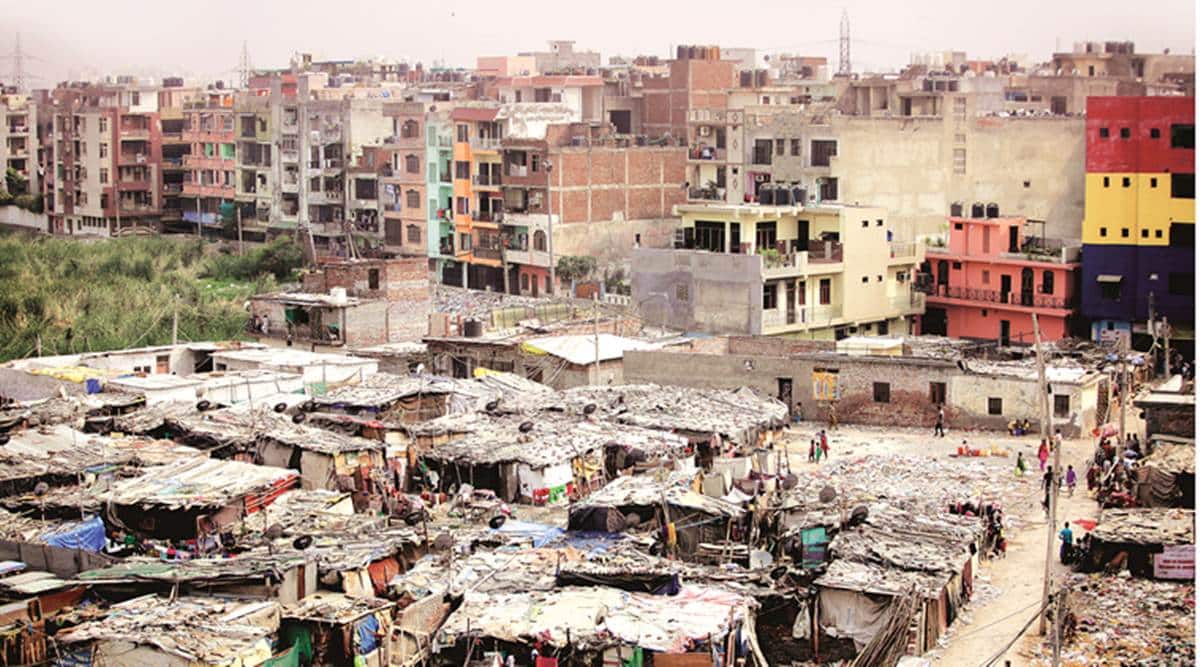 Around 27% of the population residing in slum clusters in East Delhi is unemployed but available for work, with people citing fears and risks because of the pandemic as the cause for their unemployment in a Skill Mapping Survey carried out in 10 JJ clusters in the area.

The survey was commissioned by the Delhi government to an NGO and was carried out in the months of August and September this year. It included over 20,000 respondents and over 4,000 households.

For women who were unemployed but available for work, the main reason for joblessness was the lack of required skill (23%) followed by fears and risks because of Covid (21%). A slump in work and business conditions was the third biggest reason at 17%.

Meanwhile, among unemployed men available for work, the main reason, at 30%, was Covid, followed by a slump in work and business conditions (23%) and the lack of required skill (21%).

According to the survey report, 48% of the households in the surveyed area were living in “very deprived” conditions, with the average monthly consumer expenditure at less than Rs 10,000. The average household size was 4.7.

The survey also looked at the skills that persons in the age group of 15-45, which has been defined as the most economically active age group, want to acquire. Out of all the respondents, over 12,000 or almost 60%, were from this age group.

Opinion was sought under two broad categories — skills required for self development and other for the sake of employment. In the first category, the one skill that the highest number of people (8,831) wanted to learn was to read and write in Hindi. This was followed by reading and writing in English (4,763); computer usage (4,077); Internet usage (3,002) and simple numerical calculations (2,091).

In the second category, the highest number of respondents wanted to gain skills in beauty and wellness, followed by information technology and IT enabled services and textiles, handlooms and apparels.