The deceased, identified as Govindarasu (55), hailed from Melmampattu village in Cuddalore district. He had been working at the cashew factory located in Panikankuppam for over eight years. 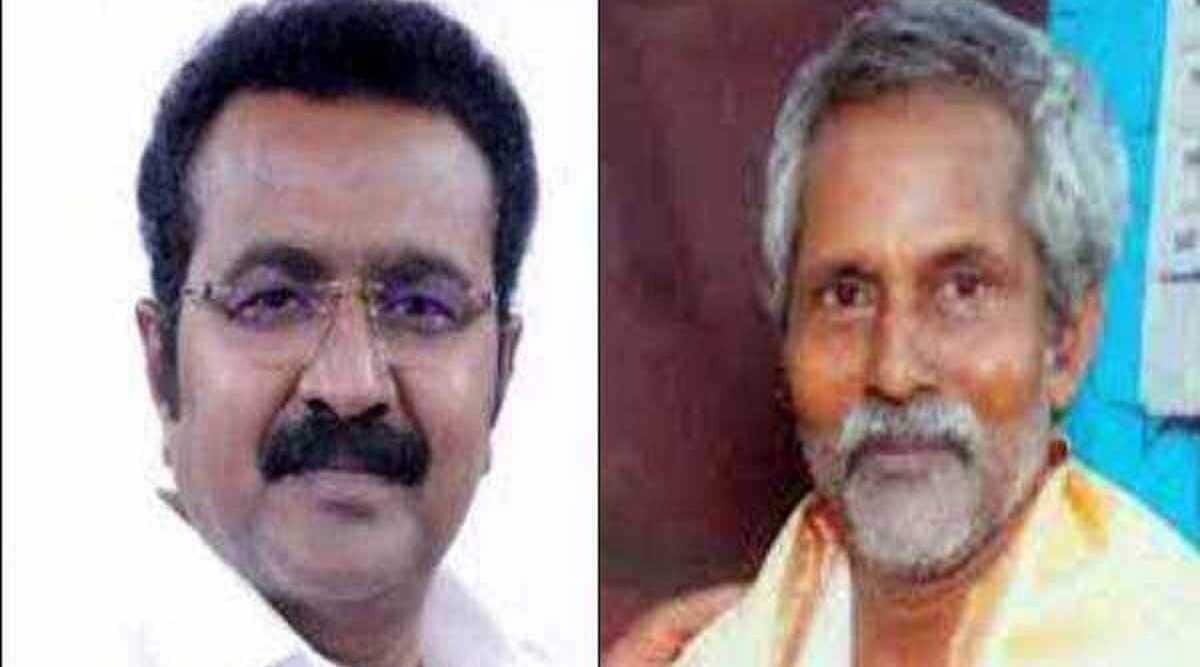 A case was registered under six sections, including murder, against Ramesh and other factory workers — Nataraj, Alla Pichai, Kandhavel, Sundar and Vinodh. However, Ramesh has gone absconding and a manhunt is on to nab him. The arrested were produced before a local court and remanded in custody.

When indianexpress.com contacted Cuddalore SP Sakthi Ganesan, he refused to comment on the issue.

The deceased, identified as Govindarasu (55), hailed from Melmampattu village in Cuddalore district. He had been working at the cashew factory located in Panikankuppam for over eight years.

Govindarasu, who went to work on September 19, didn’t return home. According to local reports, he was accused of stealing and was taken to the Kadampuliyur police station. The police officials had directed the complainant to take him to the hospital as he was badly injured but the group of men working at the cashew factory had reportedly taken him back to the factory.

The factory workers later informed Govindarasu’s family about his death and told them his body was kept at a government hospital in Panrutti.

His son Senthilvel visited the hospital and found bruise marks on his father’s body. He then registered a complaint against the DMK MP and demanded his immediate arrest on charges of murder.

The police had initially registered a case under section 174 of CrPC. The family of the deceased then approached the District Collector’s office and demanded the case to be shifted to the CB-CID for a fair investigation. A petition was subsequently filed at the Madras High Court. The court directed the group of doctors from Puducherry Jipmer Hospital to conduct the post-mortem on September 23.

In the following days, the state government transferred the case to CB-CID which was earlier investigated by the Kadampuliyur police station. Following the inquiry, the CB-CID altered the case from suspicious death to murder.

On Saturday, the top-brass of DMK, including Chief Minister M K Stalin, reportedly held a meeting at the party headquarters to decide upon the next course of action in the case.

Meanwhile, PMK founder S Ramadoss took to Facebook and urged the police to arrest Ramesh. In his post, Ramadoss alleged that the worker had been beaten black and blue and strangled to death. He said the DMK leader is the prime accused (A1) and the delay in his arrest will affect the course of the inquiry in this case.