Ma Subramanian said the government had administered vaccinations to 1.42 crore people in September, the highest since the vaccination drive began on January 16, part of the nationwide exercise. 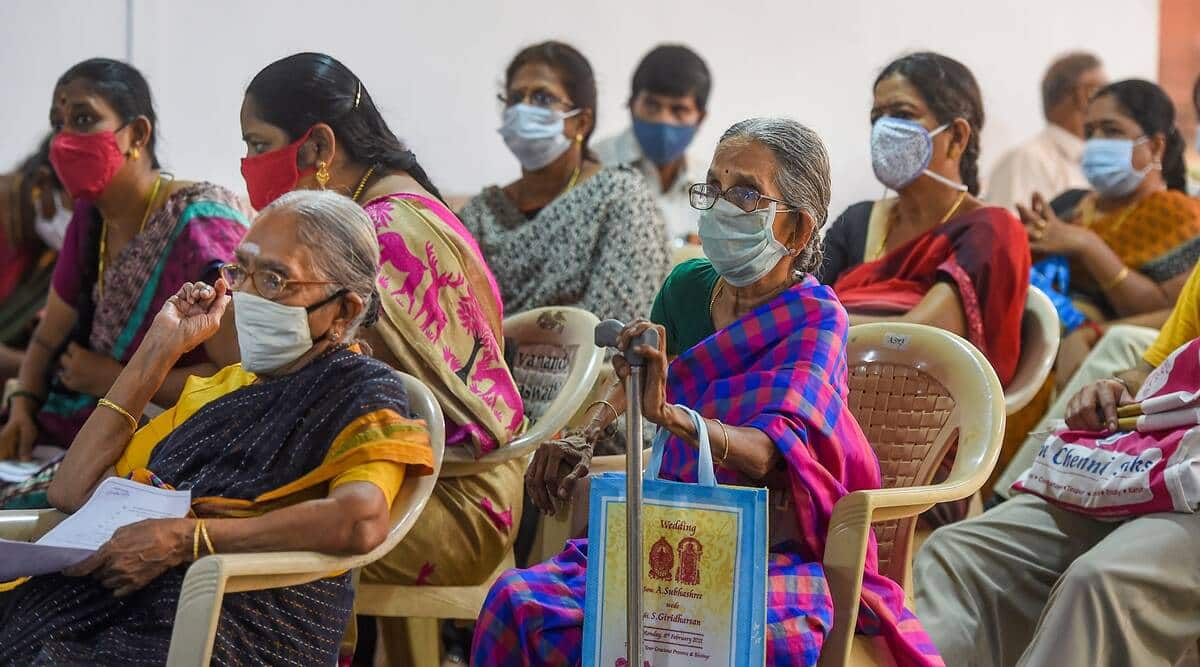 Tamil Nadu has set a target to inoculate 1.50 crore people in October through mega vaccination camps with the aim of giving the shots to at least 70 per cent of the population as prescribed by the World Health Organisation and in line with the advise of Chief Minister M K Stalin, state minister Ma Subramanian said here on Friday.

He said the government had administered vaccinations to 1.42 crore people in September, the highest since the vaccination drive began on January 16, part of the nationwide exercise.

“…In September we recorded the highest number of inoculations by covering 1.42 crore people through three Mega Vaccination Camps”, the medical and family welfare minister told reporters after inaugurating a breast cancer awareness programme at the Kilpauk Medical College here.

The Centre had allotted 1.04 crore vaccines to Tamil Nadu for September and since the state performed well in administering the vaccines, an additional 37.68 lakh doses were supplied, he said.

“For the month of October, the Centre has allotted 1.23 crore doses. We expect eight or nine lakh doses to arrive today. We are hopeful of vaccinating 1.50 crore people in October”, the Minister said.

He said the plan was to ensure that a substantial number of the population received the jabs, which only would provide relief.

“Medical personnel toil hard to reach the target as per Chief Minister M K Stalin’s advice of vaccinating at least 70 per cent of the total population as prescribed by WHO”, he said.

Noting that the people were coming in large numbers to vaccination camps to get inocualated, he said currently there is a stock of about 24.98 lakh vaccines, with which the fourth Mega Vaccination Camp will be held on October 3,

Like on previous occasions, department officials, including himself, would visit Theni, Dindigul, and Pudukottai districts to inspect vaccination camps. Health department principal secretary J Radhakrishnan would inspect the camps in Chennai on that day, he said.