The Tamil Nadu government is testing travellers arriving from Kerala through various modes of transport including buses, lorries and trains. 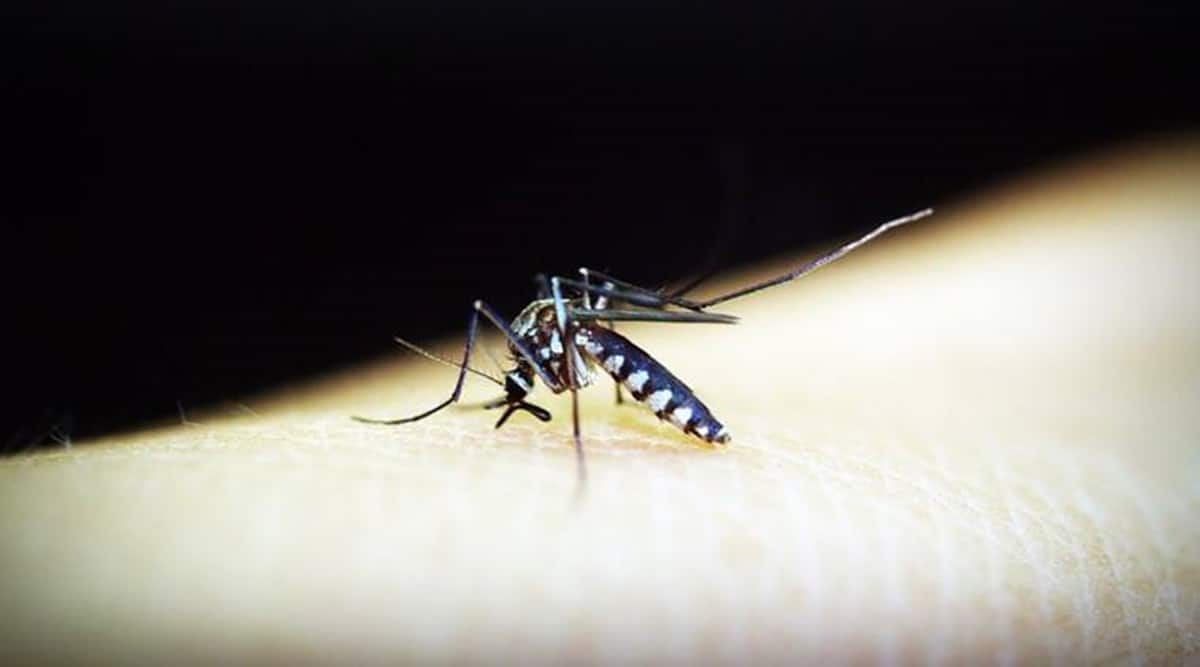 With at least 18 cases of Zika virus detected in Kerala, the Tamil Nadu government Tuesday said it was testing residents living near the border of the two states. State Health Minister Ma Subramanian said 2,660 houses located on the border were inspected, and none of the residents were found to be positive for the infection.

The state government also said it was testing travellers arriving from Kerala through various modes of transport including buses, lorries and trains.

“There is a fear among the people of Tamil Nadu on Zika virus as Kerala has reported 18 cases till date. People who are infected by the virus will have symptoms for a week. The health department inspected 2,660 houses located in border areas like Pazhugal, Pathukani, Kollengode, Arudesam, and none of the residents were found to be positive. On behalf of the department of urban development, stringent screening and inspection activities are been carried out at municipalities and corporations located across the state,” Subramanian said.

As of now, those who wish to visit Tamil Nadu from Kerala are required to acquire e-passes from the government. Surveillance has been stepped up at strategic points and check-posts. Collectors of the districts sharing borders with Kerala have been informed to stay alert and carry out due processes as instructed by the government.