The cyclone is advancing towards the south Gujarat and Pakistan coast and is expected to reach around May 18. 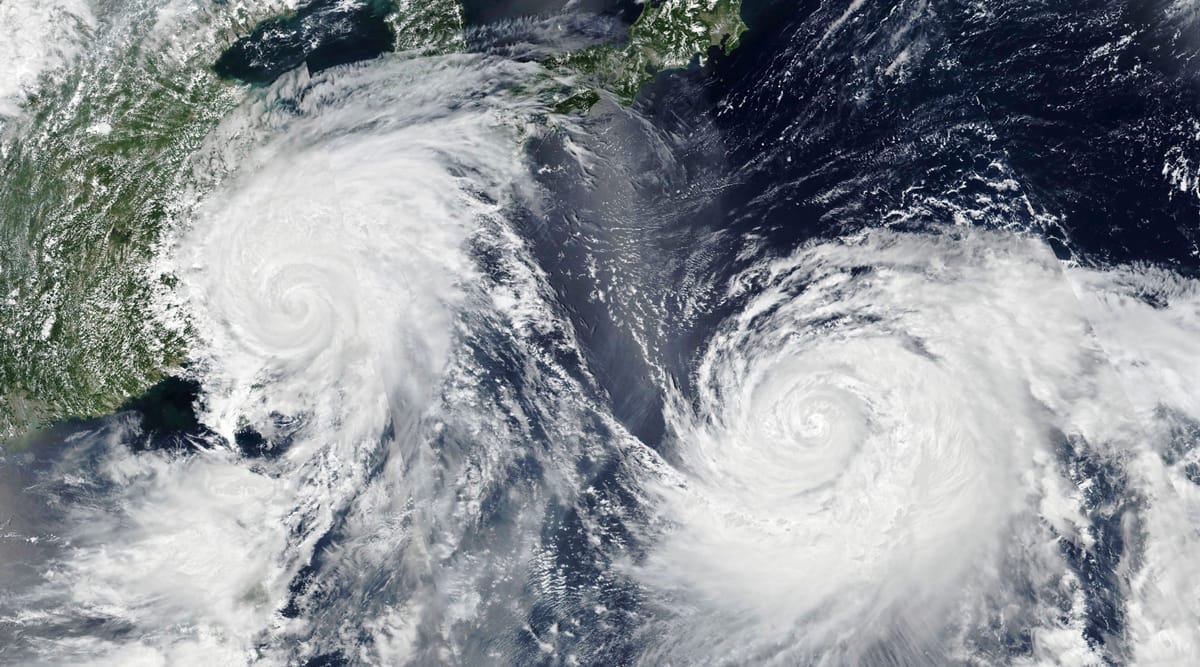 Cyclone Tauktae (read as Tau-te)  was formed over the southeast Arabian Sea and adjoining Lakshadweep area by early Saturday, announced the India Meteorological Department (IMD). By tonight, it is set to intensify into a ‘Severe Cyclone’ category and by Sunday morning it will become ‘Very Severe Cyclone’.

This is the first cyclonic storm formed over the North Indian Ocean region in 2021.

The cyclone is advancing towards the south Gujarat and Pakistan coast and is expected to reach around May 18. The IMD had on Friday issued a cyclone warning for Gujarat and Diu in association with Tauktae.

According to the latest cyclone bulletin issued by the Met department, cyclone Tauktae at 5.30 am of Saturday had travelled at a speed of 9 kmph and was located 160 kms north-northwest of Amini Devi in Lakshdweep, 350 kms south-southwest of panjim, Goa, and 960 kms south of Verala in Gujarat.

Last night, parts of Goa experienced severe thunderstorm with moderate to heavy rainfall. The 24-hour rainfall recorded over the state ranged between 19mm to 29mm.

The Met department has warned of heavy to very heavy rainfall on Saturday and Sunday over coastal and ghat areas of Karnataka and Goa, heavy rain over coastal Maharashtra districts of Ratnagiri, Sindhudurg, Raigad, Satara and Sangli.