There are over 60 lakh Dalits in Telangana, and a majority of them will be covered under the scheme. 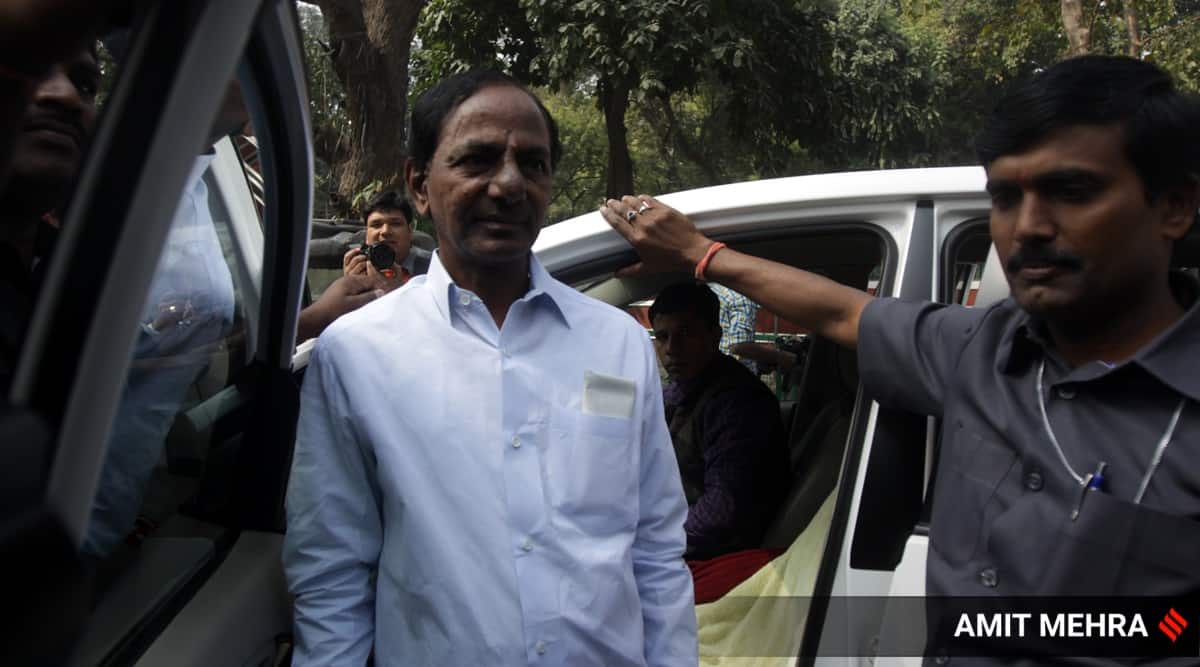 Thousands of Dalit families in Telangana may finally get proper ownership documents of assigned lands and grama kantam lands as the government has decided to resolve all issues under the Telangana Dalita Bandhu Scheme, a massive outreach programme to be launched by the state government.

The pilot of the scheme will be implemented in the Huzurabad Assembly segment in Karimnagar district, where a bye-election is due. While the scheme is being launched with an eye on the polls, Dalits in the state may finally get their dues.

There are over 60 lakh Dalits in Telangana, and a majority of them will be covered under the scheme.

“Many pieces of land given to Dalits are mired in legal wrangles due to lack of proper documents. In some cases, the extent of land assigned is not known, or someone has grabbed it. The CM has asked officials to sort out all these issues as part of this scheme.

“There are hundreds of false police cases filed against Dalits for various reasons. We have requested the CM to instruct officials to withdraw or resolve the cases so that harassment of Dalit families stops. Police stations are being instructed to withdraw the cases,” Srinivas added.

As the pilot is being implemented in Huzurabad, officials there have been asked to conduct a special drive and resolve all issues within 10 days.

The state government is also likely to announce reservation for Dalits in allotment of fertiliser shops, medical shops, rice mills and liquor shops.

Thousands of SC colonies, known as Dalitwadas, will also get civic infrastructure under the new scheme.

The CM said with the financial assistance given under Telangana Dalit Bandhu Scheme of up to Rs 10 lakh, the Dalit community should develop itself as a business community by selecting industries, employment and businesses of their choice.

“Dalit empowerment would be achieved when other communities in villages come to Dalits for taking loans,” the CM said during a review meeting.

Calling the scheme a model for the country, the CM appealed to the educated among the Dalits to take part in the government’s efforts to realise the aspirations of Dr B R Ambedkar, and remove economic disparity and social discrimination of Dalits.

“The Telangana government will always back Dalits. When the government is supporting, the Dalit community should work with commitment for self-development,” the CM said.

The government will also establish a Dalit Security Fund, with the government and beneficiary participation on a permanent basis. This, besides the financial assistance, will be given to beneficiaries under the Dalit Bandhu Scheme in case of an emergency like an accident or death. This fund will be managed by the district collectors with a committee of the beneficiaries. Every year, a minimum amount will be deposited and it will be continued regularly to further help Dalits become financially strong.

The framework of the scheme is being appreciated by Left parties. CPI leader Bala Narsinha said the financial assistance of a maximum amount of Rs 10 lakh provided under the scheme will change the lives of Dalits. “We will fight for the implementation of a scheme like Dalit Bandhu across the country, if the Huzurabad pilot project is successful,” he said.