The court clarified that there is no provision for public information officers (PIOs) to obtain permission from the officers concerned before disseminating the information sought through an application. 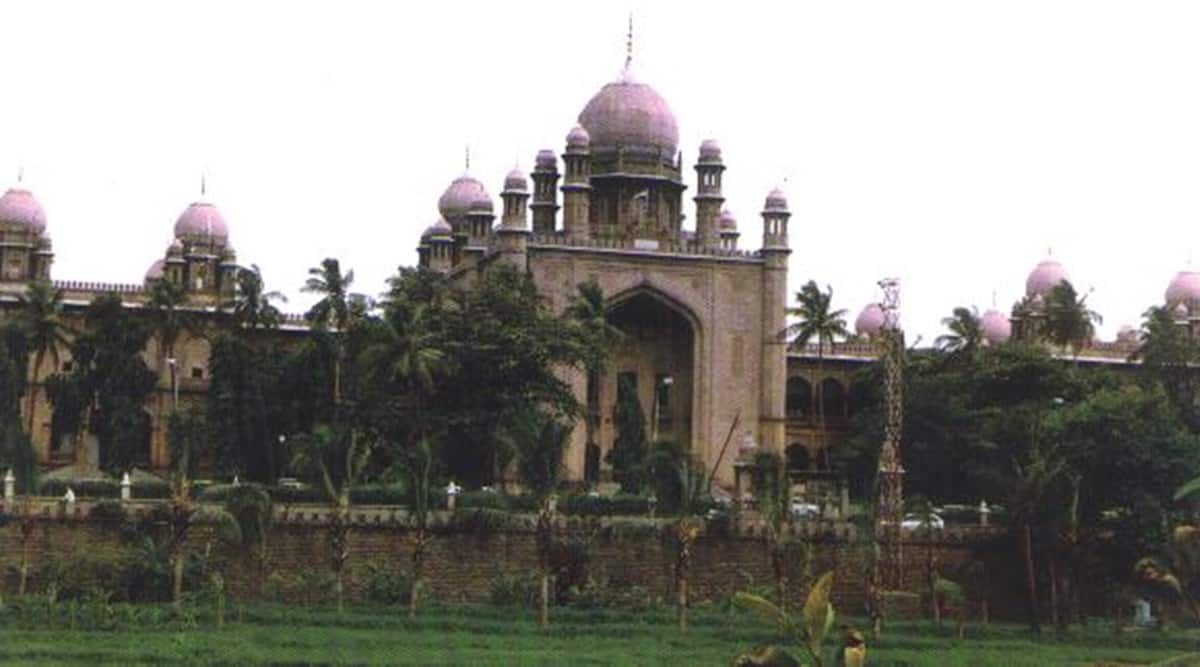 The interim order from the high court was the result of two PILs heard by the bench of Chief Justice Satish Chandra Sharma and Justice A Rajasheker Reddy. The PILs were filed by Sri Dhruti Chitarapu, a law student, and Ganji Srinivas Rao, an RTI activist.

The court clarified that there is no provision for public information officers (PIOs) to obtain permission from the officers concerned before disseminating the information sought through an application. The state government, through advocate general BS Prasad, had told the court that the RTI Act allows the PIOs to take the ‘assistance’ of the officers concerned before furnishing the necessary information. He said the intention was to ensure better implementation of the RTI Act.

Staying the order noting that the words ‘assistance’ and ‘permission’ cannot be interchanged, the Court directed the chief secretary, principal secretary (general administration department), and principal secretary, Union Ministry of Public Grievances and Pensions to file a counter affidavit within two weeks.

Soon after the chief secretary’s order came out in public, former IAS officer A Murali wrote on Twitter that “the government wants to operate in the dark and hide everything from the citizens.”

M Padmanabha Reddy, secretary of Forum for Good Governance, had said that the PIOs shall either provide information or reject it within thirty days of receipt of the request and that this was the discretion of the PIO and allowed for its independent functioning. “The Supreme Court of India has upheld the discretionary powers and independent functioning of PIO. The said order of the chief secretary is against Sec 7 (1) of the RTI Act. The chief secretary of a state cannot meddle with the Act passed by Parliament of India,” he had said.