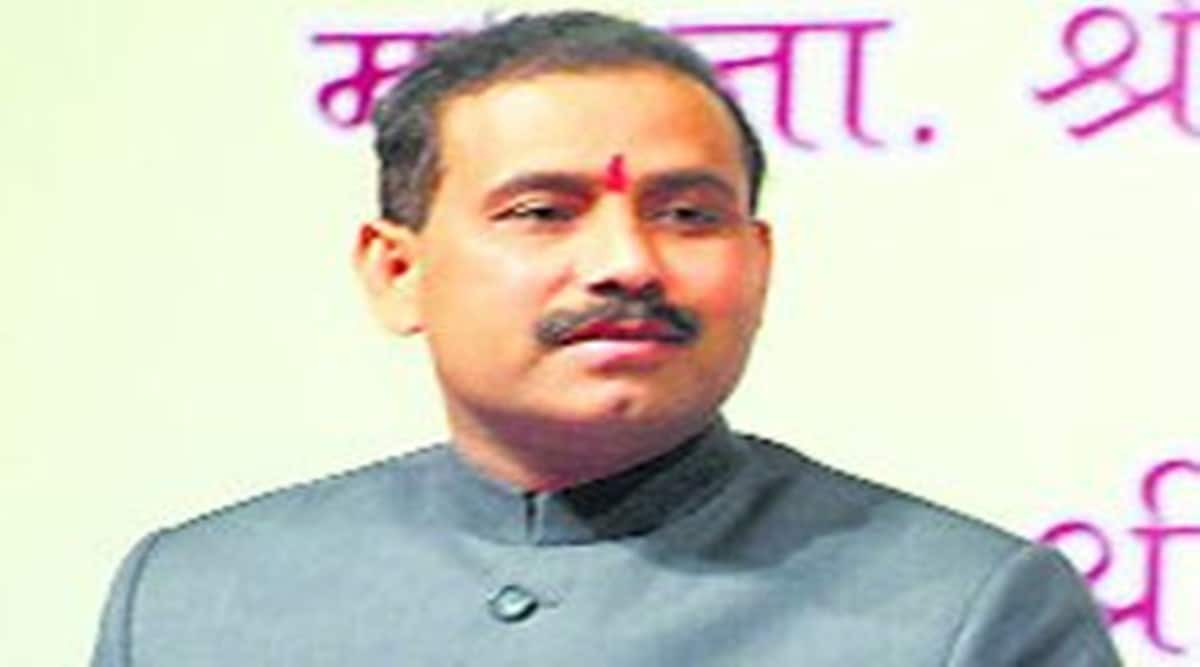 Health Minister Rajesh Tope said people in the high risk age group may be asked to self-register for the third phase of vaccination slated to begin in March in order to cover those who are undergoing treatment for co-morbidities in the private sector. The central government has already announced it would begin third phase of vaccination for people aged above 50 and those with co-morbidities from March.

“We have data of co-morbid cases undergoing treatment in government sector. For people who visit private sector, we may ask them to self-register and submit test reports as proof of co-morbidity,” Tope said. Maharashtra has so far vaccinated 7.77 lakh people, of them 1.86 lakh are frontline workers and 5.75 lakh are health workers.

Dr Archana Patil, Director (Family Welfare), Directorate of Health Services, said the central government is yet to release guidelines on third phase of vaccination. “We still don’t know what kind of co-morbidities have to be shortlisted for vaccination. We have not begun the process of collecting data yet.”

Maharashtra has been running behind target in covering its entire health worker population. It has 17.92 lakh registered healthcare and frontline workers. So far 54.5 per cent of health workers and 25.2 frontline workers have been administered first dose. A detailed breakup of vaccination shows eight districts, Aurangabad, Sangli, Buldhana, Latur, Beed, Jalna, Parbhani, and Jalgaon, have immunised less than 50 per cent of their health workers. In terms of frontline workers nine districts — Mumbai, Pune, Aurangabad, Latur, Kolhapur, Solapur, Nagpur, Ahmednagar and Gadchiroli — have less than 20 per cent coverage.

On Wednesday close to 20 private hospitals in Mumbai joined government hospitals in holding vaccination camps to immunise their own healthcare staff and increase coverage. Across Maharashtra, 36,136 people were immunised. In Mumbai, 8362 were vaccinated.

Dr Sujit Chatterjee, CEO in LH Hiranandani hospital, said they could vaccinate 10 of 18 staffers registered for vaccination on Wednesday. “However, some of our staff wanting to take second jab of vaccination (after a necessary gap of 4 weeks) could not get it as there were some technical glitches in the working of the app. They are now all scheduled to take it on Saturday at our hospital premises,” he said. The hospital has 700 health workers.

Co-WIN glitches continues to hamper the vaccination drive, slowing the process in several centres, district officials said. Dr Pratima Patil, heading the Kandivali Shatabdi hospital’s vaccination centre, said several health workers due to receive their second dose have inquired about next date but the software is yet to schedule their appointment. “Until the name appears on session list for the day we cannot administer them vaccine dose,” she said.