Data from the Department of Health and Family Welfare indicate that only 40.02 lakh second doses have been administered in Karnataka so far. 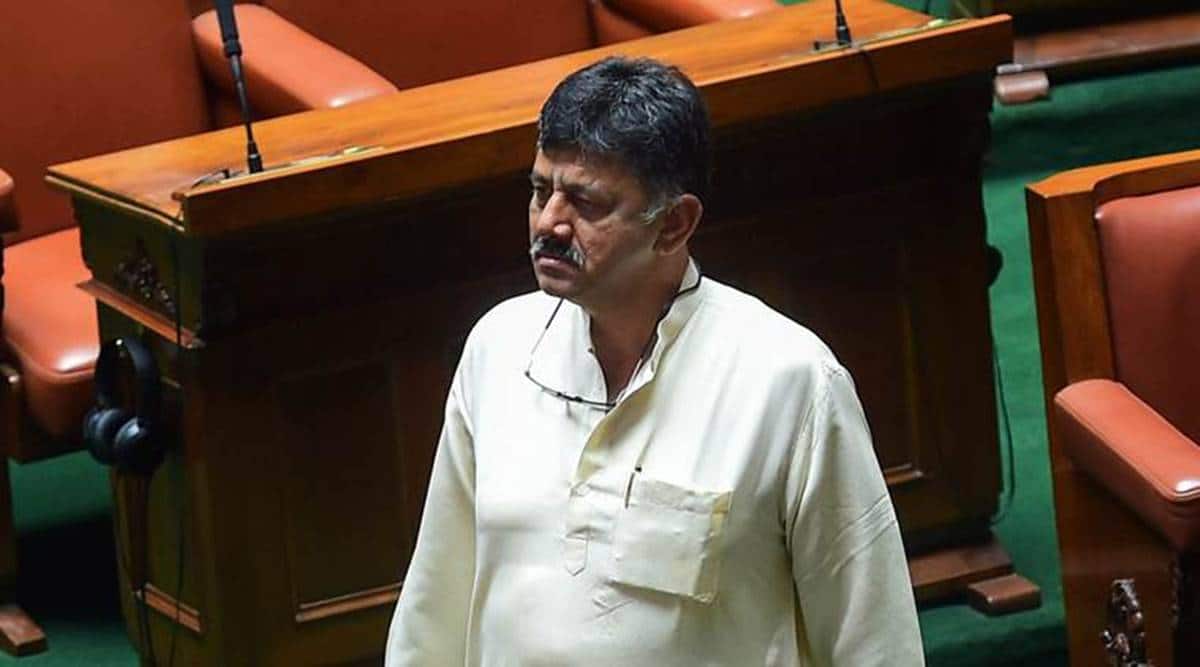 Karnataka Pradesh Congress Committee chief D K Shivakumar Sunday said that a possible third wave would have only mild effects if 80 per cent of the state’s adult population is administered both vaccine doses by the end of September.

Shivakumar told reporters in Bengaluru, “Experts have predicted that a third wave could hit us by October. Only 7% of the state’s adult population have received both vaccine doses so far. If 80% can receive both doses by the end of September, the third wave even if it hits will only have mild effects. But administering both doses to 80% of our adult population by this time frame is a tall task. Is the state government up for his challenge?”

Pointing out that the state would need 7.5 lakh doses a day to achieve this, Shivakumar claimed that the government was unable to procure sufficient doses from the Centre. “After a one-day jump in vaccination, which was done in the style of an event management, the numbers have come down again,” he said citing the state’s highest single-day vaccination coverage on June 21.

“North Karnataka is being particularly treated like a step-child. There is a shortfall of vaccines even in Bengaluru now,” he further said, adding, “A single dose offers very little protection and it is important to get the second dose as well. The government will be solely responsible for the effects of the third wave if they fail to vaccinate enough people before its onset.”

The state Congress chief, who is also a former minister, said that he would meet Governor Vajubhai Vala in the coming days to submit a memorandum to apprise him of the ground-level situation.

“We are doing our bit in persuading people to get vaccinated. We will also step up our efforts. The problem is not one of demand but supply. It is the BJP which spreads vaccine hesitancy so that it doesn’t have to answer questions about the lack of vaccines,” Shivakumar claimed.

Till date, Karnataka has administered 2.35 crore doses of Covid vaccines across 30 districts in the state. However, data from the Department of Health and Family Welfare indicate that only 40.02 lakh second doses have been administered so far.