Invitation cards had been sent out with Mishra as the chief guest at both the sugar mills — in Belrayan and Sampurna Nagar in the district — which held events on Wednesday to mark the beginning of crushing season for 2021-22. 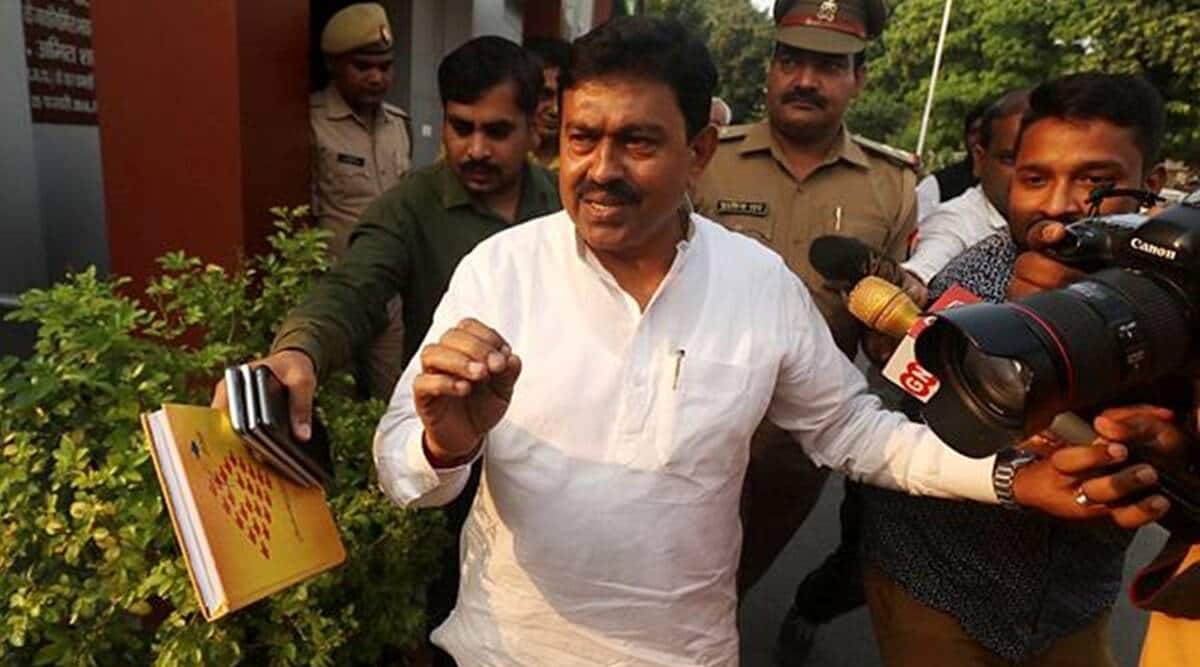 Invitation cards had been sent out with Mishra as the chief guest at both the sugar mills — in Belrayan and Sampurna Nagar in the district — which held events on Wednesday to mark the beginning of crushing season for 2021-22.

Mishra had also skipped the final day of the annual conference of DGPs and IGs in Lucknow on Sunday.

Mishra’s son Ashish is accused of murder in the Lakhimpur Kheri incident of October 3, when a convoy of vehicles, including one owned by the minister, ploughed into a group of protesting farmers, killing four of them.

On Monday, addressing farmers at the kisan mahapanchayat in Lucknow, Tikait had said that if Mishra attended the events, no sugarcane would be taken to the two mills and that farmers would dump their produce at the DM office in Lakhimpur Kheri. Farmers have been continuing their protests even after the PM’s announcement of a repeal of the three laws, with Mishra’s resignation among their key demands.

While Mishra was to be chief guest, BJP Palia MLA Harvinder Kumar Sahni had been invited as ‘special guest’ for the events at the two mills. Sahni also did not attend the events, saying, “I couldn’t go as I was busy helping an accident victim reach a hospital in Lakhimpur Kheri. I was busy with that the whole day.”

Lakhimpur Kheri ADM Sanjay Kumar, who attended the two programmes on behalf of the district administration, said, “He (Mishra) might have been invited earlier, but his programme was cancelled. Later, District Magistrate Mahendra Bahadur Singh was to inaugurate the programme, but he could not. So, I attended.”

Asked why Mishra did not attend, he said, “He may have had another programme. Only he can tell why he did not come.”

Mishra could not be contacted.

His Personal Secretary Amit Mishra said the minister had a Union Home Ministry programme in Ranchi and hence, could not attend the programme at the sugar mills.

Secretary for the Sampurna Nagar cooperative sugar mill, Vineeta Singh, confirmed that the minister had been ” initially invited”, but he had another meeting “at the last minute”.

“The inauguration of the new crushing season was done by the ADM sir on behalf of the DM. At Belrayan, the event happened at 9 am, while in Sampurna Nagar it was done at 11 am. Initially, Minister Mishra was invited, but he was not available. At the last minute, he had a meeting outside Lakhimpur Kheri,” said Singh.

Lakhimpur Kheri BJP district vice-president Jyotirmai Bartaria said, “For some reason, he could not attend. He had some other programme.”