The Centre, in its application, had urged the court to clarify that its November 3 order creates no impediment in taking action against any further illegalities. 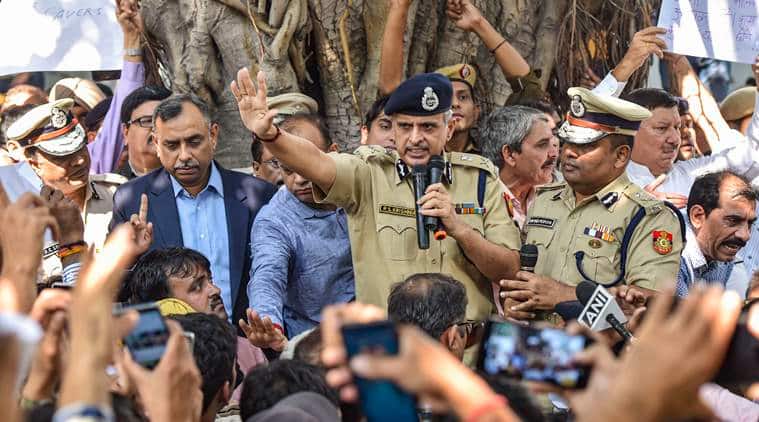 The Delhi High Court Wednesday said there is no need to clarify its November 3 order in the lawyers-police clash at Tis Hazari Courts Complex as it is self explanatory.

A bench of Chief Justice D N Patel and Justice C Hari Shankar disposed of the Centre’s applications seeking clarification and review of the order which had that said no coercive action be taken against advocates. It sought that the order should not be applicable on the subsequent incidents. The detailed order is awaited.

The hearing was held in a jam-packed courtroom. The Centre, in its application, had urged the court to clarify that its November 3 order creates no impediment in taking action against any further illegalities.

After the November 3 order, an on-duty policeman and a civilian were allegedly thrashed by advocates outside Saket Court on Monday and on Tuesday, two separate FIRs were lodged by the police in this regard.

Lawyers in all the six district courts here abstained from work for the third consecutive day on Wednesday, protesting against the clash between advocates and the police at the Tis Hazari Courts Complex on November 2, and denied access to litigants in some courts.